Police investigate after shots fired during break-and-enter in Halifax 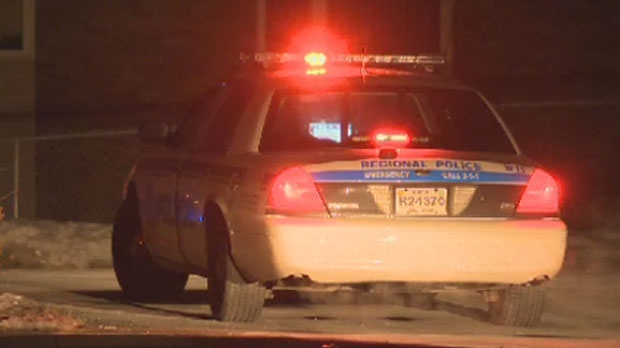 Halifax police are investigating an incident of gun violence after two shots were fired during an attempted break and enter in the Spryfield area last night.

Investigators say the shots were fired after two men broke into an apartment in the 100 block of Forbes Street and then chased a man out of the building.

Police say the various parties involved knew each other, and that nobody was injured.

The suspects fled the scene in Spryfield, and officers then tracked one man's vehicle to behind an apartment building in Dartmouth.

However, the suspect managed to evade police at that location.