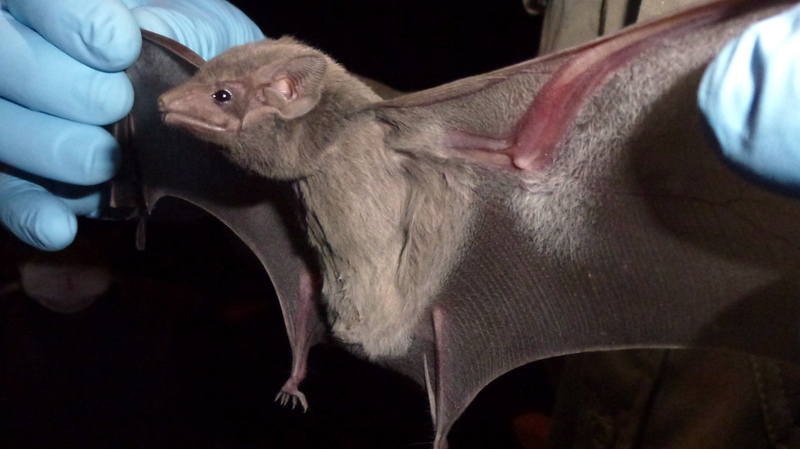 FREDERICTON -- The public in New Brunswick is being asked to report any sightings of bats flying during the daytime this winter.

The Department of Natural Resources is working with the New Brunswick Museum to track the spread of a fungal disease known as white-nose syndrome that is depleting populations of bats across Eastern North America.

Daytime flying by bats during their hibernation period is considered abnormal and may indicate they are infected.

If anyone sees bats flying during the day or dead or dying bats between November and May, they're asked to contact the department or the museum.

It's estimated that New Brunswick's overwintering bat population has dropped by about 99 per cent because of the syndrome.