Researcher says brain disorder in N.B. may be linked to environmental exposure 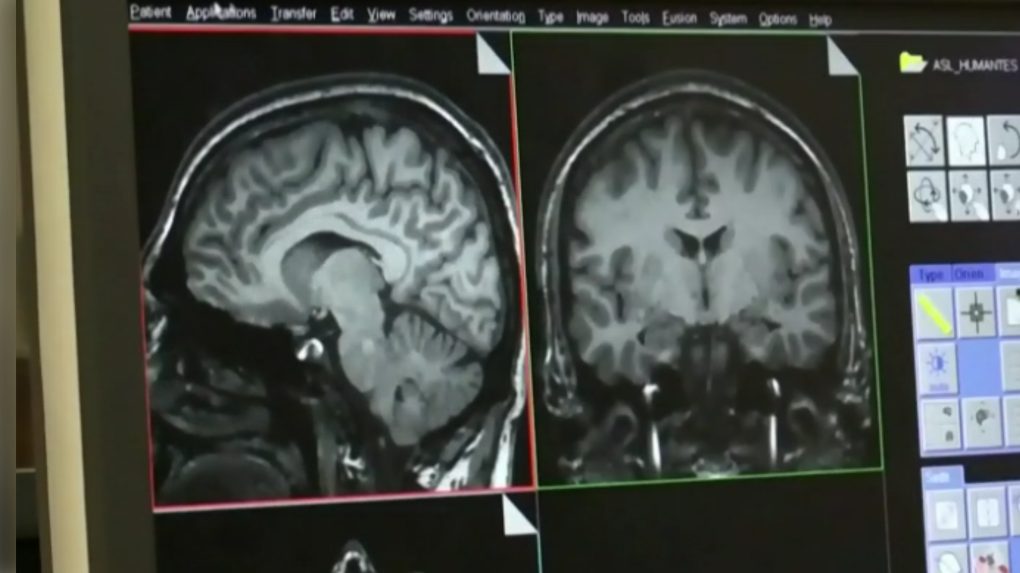 FREDERICTON -- A Public Health Agency of Canada researcher investigating a mysterious neurological syndrome in New Brunswick says a potential cause may be some kind of environmental exposure.

Michael Coulthart is the head of the Canadian Creutzfeldt-Jakob Disease Surveillance System. He said he's ruling out a prion disease such as Creutzfeldt-Jakob disease (CJD), but notes that many neurological disorders have features that overlap.

"What we can say with confidence is if we assume that the cluster has a single cause, that cause is not prion disease," he said in an interview earlier this week. "It has been ruled out in enough people that we are no longer considering this to be a top candidate."

According to New Brunswick health officials, there have been 35 cases in the Acadian Peninsula area in the northeast of the province and eight cases in the Moncton area. Symptoms include dementia, muscle spasms, atrophy and a host of other complications. The first case dates to 2015 and five people with the unknown syndrome have died.

Coulthart said many disorders have symptoms that are similar to CJD, but he has not seen anything like the New Brunswick cluster before. "It's possible that other cases like this have shown up elsewhere, but the thing that is particularly noteworthy is the clustering phenomenon we have seen in New Brunswick.

"We have not seen over the last 20-plus years a cluster of diagnosis-resistant neurological disease like this one," he said, adding that it's possible there have been other cases in the province that have avoided detection.

Coulthart said tissues from autopsies provide an ability to search for possible toxins. "Chemical exposures tend to be widespread, and yet they can have localized sources," he said. "We are all exposed to toxins at some level through most of our lives no matter where you live. This is the kind of thing we feel is a top priority for investigation right now."

He said the fact that the cases have been spread over a number of years makes it more difficult to pinpoint a source.

New Brunswick's chief medical officer of health, Dr. Jennifer Russell, says a team is working on the investigation and "there will be no stone left unturned."

Russell's office sent a memo to doctors and clinics on March 5 to describe the symptoms of the syndrome and encourage referral of any possible cases to the Mind Clinic in Moncton, N.B.