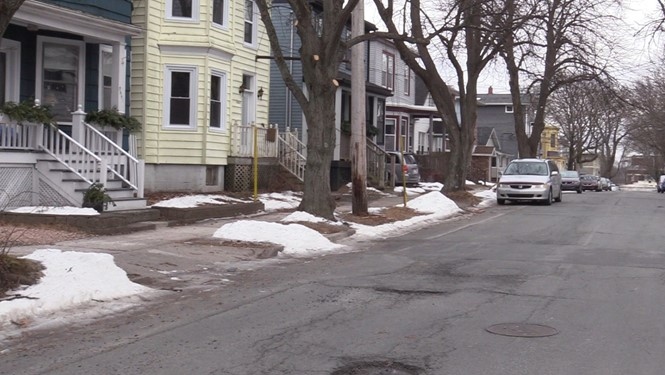 Dan Shaw from the Dalhousie Rowe School of Business believes the increase in property assessments is linked to the current real estate market, especially in Halifax.

Residential property assessments are up almost 11 (10.8) per cent in Nova Scotia and more than 13 (13.4) per cent in Halifax. Supply and demand within the real estate market is a driving factor.

“You also have you also have incredibly low amount of houses on the market." said Shaw. "I think it was a 20 year low.”

As property values and assessment rates continue climb in Nova Scotia, mortgage broker Clinton Wilkins said it could be worse.

“We still are very affordable compared to many areas across the country,” said Wilkins, who added population growth is also causing property values and assessments to climb.

“We have a lot of people moving here from across the country," said Wilkins. 'There is no place I would rather live than Nova Scotia and I think the word is getting out that we have a great lifestyle here.”

The rate of people moving to Nova Scotia from other Canadian provinces is historically high.

“We have we have in-migration from other provinces that has come up very sharply," said Shaw, who added the notion of Nova Scotia being a hotspot destination is also spreading globally.

“I was on the phone with a business being in Qatar and he said to me 'I hear Halifax is going to be the new Seattle,’ " said Shaw.

Shaw expects further sustained population growth which could possibly cause real estate values and assessments to climb even higher.

According to seniors advocate Bill VanGorder, this is not good news for seniors who own their homes and live on fixed incomes.

“What they are really concerned about, is politicians, especially municipal politicians realize this is not an excuse to raise the taxes,” said VanGorder.

VanGorder said taxes do not need to go up just because assessment values have increased.

CTV reached out to several HRM Councillors for comment, but we did not get a response.

Police in Texas waited 48 minutes in school before pursuing shooter