Rise in unemployment for recent graduates of Maritime universities: report 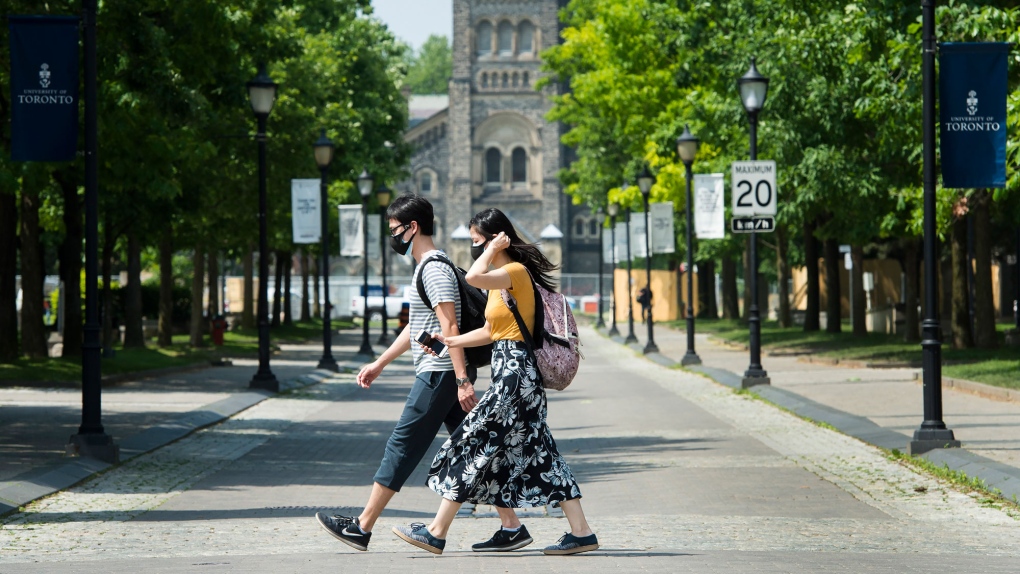 People walk past the University of Toronto campus during the COVID-19 pandemic in Toronto on Wednesday, June 10, 2020. THE CANADIAN PRESS/Nathan Denette

HALIFAX -- The unemployment rate for recent graduates of Maritime universities has risen during the COVID-19 pandemic, according to a report released Thursday by the Maritime Provinces Higher Education Commission.

Fourteen per cent of bachelor's graduates who completed their studies at a Maritimes university in 2018 were unemployed at the time the survey was conducted, between September and December 2020.

The higher education commission is an agency of the Council of Maritime Premiers and is mandated to improve and maintain education services to the residents of the region. Its report is based on a sample size of more than 3,300 students who graduated in 2018 from the 14 universities in the Maritime provinces.

Commission CEO Catherine Stewart said the increase in unemployment for recent graduates can be tied to the pandemic's effect on education, employment and the economy.

"We're not surprised they were impacted," Stewart said in an interview Thursday. "Most of us were in one way or another, but again, when we look at the baseline of how they compare to the past graduating classes that we've looked at, they're still doing fairly well."

The survey indicated 53 per cent of respondents pursued higher education. Stewart said most of the graduates from 2018 were still enrolled in school two years later.

This report by The Canadian Press was first published April 29, 2021.