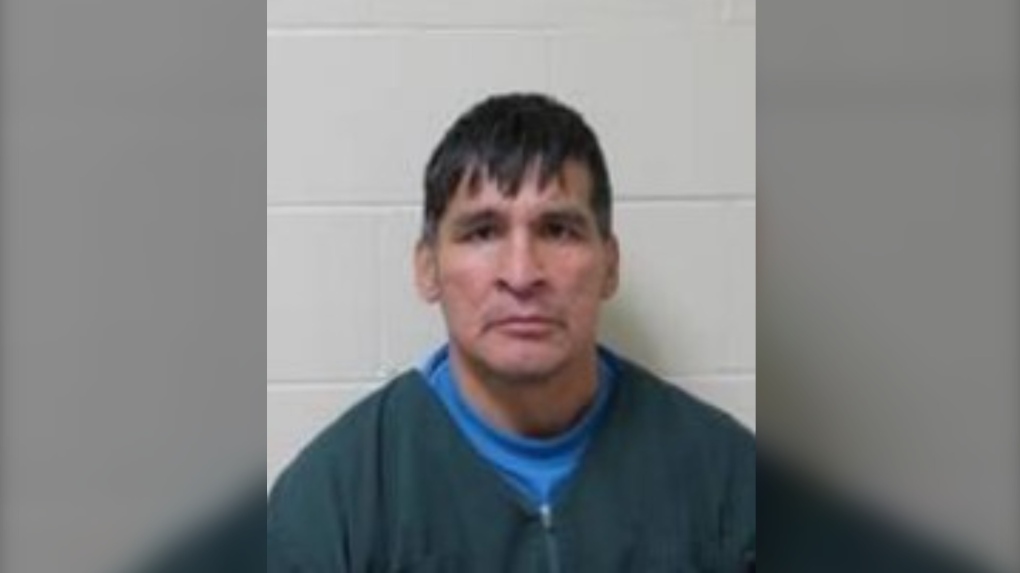 Police in Saint John, N.B. are requesting the public's help in locating a 47-year-old man wanted on a Canada-wide warrant.

Joseph Paul was released from Dorchester Penitentiary on Wednesday. Police say he failed to report to Parrtown Community Correctional Centre in Saint John and a warrant was issued for breaching the conditions of his statutory release.

The Saint John Police Force says Paul is serving an aggregate sentence of three years, three months and 27 days for the following:

Police: Texas gunman was inside the school for over an hour

Meghan, the Duchess of Sussex, made a visit to a memorial site for the victims involved in the deadly elementary school shooting in Texas.

Ray Liotta, the actor known for his roles in 'Field of Dreams' and the Martin Scorcese mob classic 'Goodfellas,' has died.