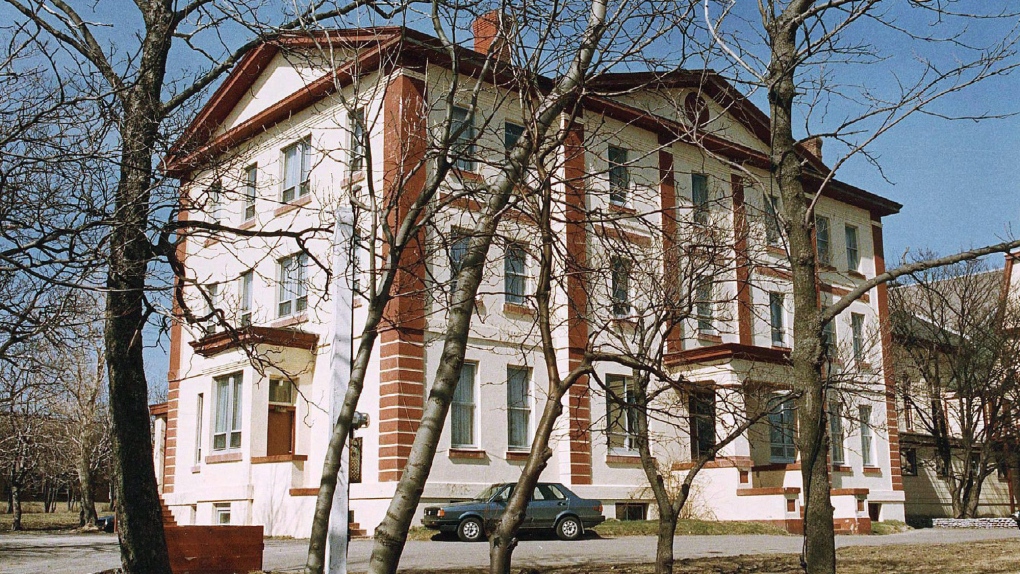 The Mount Cashel orphanage is shown in a 1989 photo. (Andrew Vaughan / THE CANADIAN PRESS)

St. John's Catholic archdiocese must now pay about $2 million to the four lead plaintiffs, said Geoff Budden, the victims' lawyer, on Wednesday. The July 28 judgment overturns a 2018 ruling by the Supreme Court of Newfoundland and Labrador and imposes liability on the archdiocese for the conduct of five Mount Cashel Brothers.

At trial, the four plaintiffs, who are now in their 70s and 80s, described the violent abuse they suffered as children at the orphanage. The group appealed the lower court decision of Justice Alphonsus Faour on several grounds.

In its ruling, the Court of Appeal of Newfoundland and Labrador determined the Christian Brothers were working on behalf of the social and religious mandate of the archdiocese. That close relationship, the appeals court said, makes the archdiocese liable.

The appeals court said the plaintiffs were particularly vulnerable to abuse because they were minors isolated from their community with no alternative living arrangements and no means to complain.

This "unfettered power" the Christian Brothers had over the vulnerable children, delegated to them by the archdiocese, was a factor that "weighed heavily" in ascribing vicarious liability for the abuses, according to the judgment.

"It (the Archdiocese) provided the Brothers staffing Mount Cashel with the power, environment and tools to carry out their wrongdoing virtually undetected, while they were supposed to be carrying out the archdiocese's legitimate objectives of caring for and educating the appellants," the judgment said.

Eugene Meehan, who argued the appeal on behalf of the plaintiffs, said in an email the judgment is "fresh affirmation that what happens on one's watch -- even 70 years ago -- can still be a basis for vicarious liability."

Meehan said the ruling speaks to the continuing responsibility of organizations to vulnerable children in their care. "You can't be heavily involved in the care of children, but then turn a blind eye to aspects of the care that results in abuse."

The original statement of claim in the lawsuit was filed two decades ago, naming the Christian Brothers of Ireland Inc. as co-defendants. But the North American branch of that religious order later filed for bankruptcy after a series of court cases and settlements.

In a news release Wednesday, the archdiocese said it would review the 136-page judgment with legal counsel before commenting. But it said it maintains its position that it did not operate the school.

"While the archdiocese of St. John's was never responsible for the operations of the orphanage or the school at Mount Cashel, we have immense sympathy for those who suffered in the past and continue to suffer," the statement read.

The public learned about the sexual abuse that occurred at the orphanage in the 1980s. Following a public inquiry into the abuse, known as the Hughes Inquiry, several of the Brothers were prosecuted and convicted. Mount Cashel was closed in 1990 and torn down in 1992.

Budden said the appeals court ruling gives clarity to survivors who suffered abuses at the notorious school. That clarification, along with the calculation of damages owed to the main plaintiffs assessed by the trial judge, may simplify future settlements for the more than 60 people who have also alleged abuse during the same period.

"We now know that if you were a boy in Mount Cashel in the '50s and '60s and you were (sexually) abused, the archdiocese is legally obligated to compensate you," Budden said.

Gemma Hickey, a clergy abuse survivor who founded The Pathways Foundation in St. John's, which offers support to other survivors, followed the trial in 2016, and said Wednesday the ruling is vindication for those who suffered at the hands of the church.

Hickey, who uses gender-neutral pronouns, said they are happy the group of men who shared their painful stories during the drawn-out court process are closer to being compensated for their experiences. "These men are heroes," Hickey said by phone. "I feel very proud of them and very happy for them today."

This report by The Canadian Press was first published July 29, 2020.