Sudden death of N.B. man being investigated as a homicide 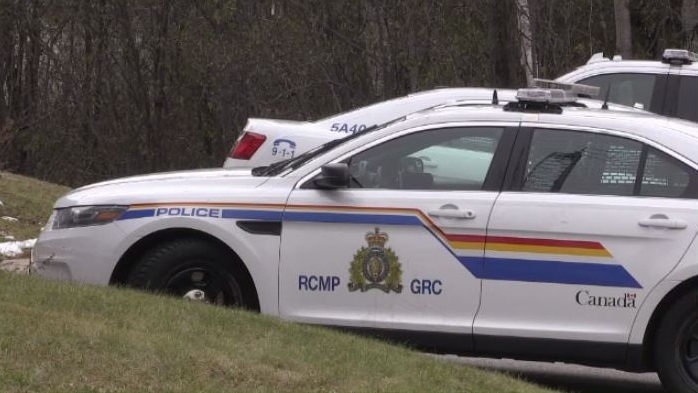 The Major Crime Unit has determined the man died as a result of a homicide, and believes the man's death was an isolated incident.

SAINTE-MARIE-DE-KENT, N.B. -- The RCMP's Major Crime Unit in New Brunswick is investigating the sudden death of a man in Sainte-Marie-de-Kent, N.B. as a homicide.

RCMP responded to a home on Route 515 in Sainte-Marie-de-Kent around 4:00 p.m. on Friday and discovered the body of a man.

The victim has been identified as 67-year-old Elias Bastarache of Sainte-Marie-de-Kent.

The Major Crime Unit believes the man's death was an isolated incident.

An autopsy is scheduled to determine the exact cause of death.

Anyone with information is asked to contact RCMP or Crime Stoppers as the investigation continues.