The Sable Island sweat bee, and 10 other species, named at-risk in N.S. 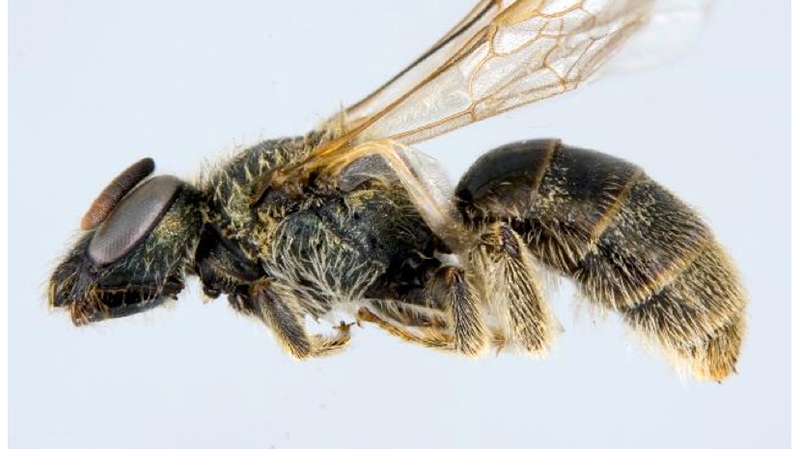 HALIFAX -- The gypsy cuckoo bumble bee, the wrinkled shingle lichen and the evening grosbeak are among the newest creatures added to Nova Scotia's list of species at risk.

The province says 11 species have been added to the catalogue, including the endangered monarch butterfly and the threatened Sable Island sweat bee.

Other additions include the endangered bank swallow, tall beakrush and transverse lady beetle, along with the threatened eastern waterfan and black foam lichen.

The yellow-banded bumble bee was listed as a special concern.

The government works with a team of scientists who provide advice on the status, conservation and management of species at risk.

"These species are of significant conservation concern, and we will continue to work with the public, industry and all land stewards to protect them and their habitat," she said in a statement.