A New Brunswick fashion designer just showcased her latest line on a national runway, adding to a running thread of career milestones.

Lindsay’s collection, titled “Lost in a Daydream,” was shown in front of a sold-old audience at the event’s finale night. 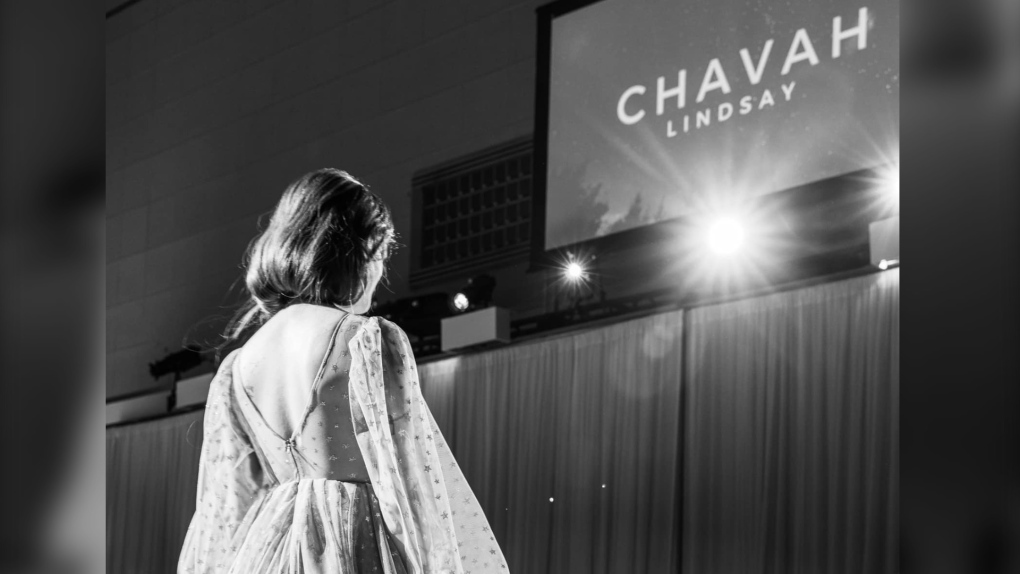 The high-profile event was a brand new experience for the designer who has already made a name for herself.

“The stress level was higher, it was a little bit out of my comfort zone,” she said. “We had a lot of chaos backstage. I had some dresses go missing right before we went on.”

When her last model finished their walk, Lindsay’s adrenaline turned to celebration.

“I came off the runway with the biggest smile on my face,” she said. “I felt so proud of myself.” 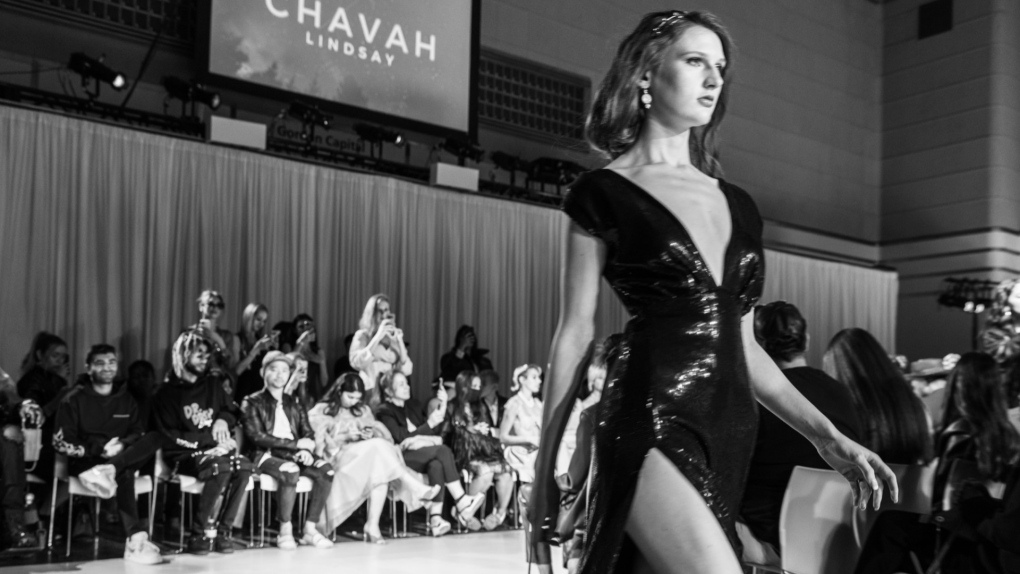 Lindsay’s label to date has included designs commissioned by major companies with pieces modeled inside national publications. All of it began as a childhood dream when Lindsay was about 10-years-old.

“I stuck to it and I learned how to sew and I researched universities before I was even the age where that needed to be an issue,” said Lindsay, adding there was never a backup plan on what to do instead of fashion.

“I never gave myself the opportunity to question it. This industry is different from every one, there’s no clear path.”

After going national, Lindsay is setting her sights on a future international stage.

“I kind of have to re-evaluate now where I want to move to next. I definitely want to keep going.”

Gas prices in Ontario are expected to take a huge jump, a single-day increase that one industry analyst says has only happened a few times this decade

Why are apartment rental rates going up in Canada?

If you live in an apartment, then you've more than likely felt the effects of the dramatically increased rental rates in Canada. Personal finance contributor Christopher Liew explores some of the key factors contributing to the increased rental prices in Canada, along with some of the things that Canadians are doing to cope with the current market.