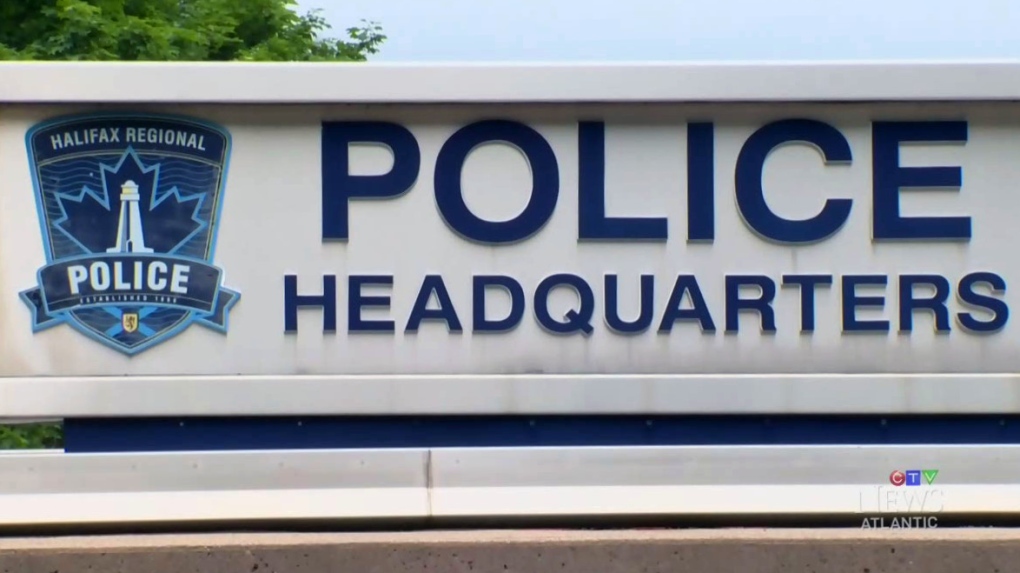 A man and a woman have been charged after a string of thefts in Halifax.

On Thursday, Halifax Regional Police responded to a report of a theft from a vehicle on Mont Blanc Terrace. Police say several vehicles were broken into and property was stolen during the overnight hours.

According to police, investigators were able to locate two suspects at a Halifax residence. Officers conducted a search of the residence and police say both suspects were brought into custody without incident.

Police say officers seized property from the thefts, along with other items investigators believe to be stolen in relation to additional incidents.

The Halifax Regional Police is continuing their investigation and are attempting to locate the owners of the stolen property.

Police say White is also being charged for violating a court order.

Investigators are asking anyone whose vehicle has been broken into to file a report by calling 902-490-5016. Halifax Regional Police are also asking anyone who observes suspicious activity in or around parked vehicles to call law enforcement at 902-490-5020.

Radioactive capsule that fell off truck found in Australia

Authorities in Western Australia on Wednesday recovered a tiny but dangerous radioactive capsule that fell off a truck while being transported along a 1,400-kilometer (870-mile) Outback highway last month in what an official said was like finding the needle in the haystack.

A new report from the Heart and Stroke Foundation of Canada is highlighting 'significant inequities' in women's health care that is disproportionately affecting racialized and Indigenous women, members of the LGBTQ2S+ community and those living with low socioeconomic status.

A suspect in a violent kidnapping in Oregon died of a self-inflicted gunshot wound Tuesday night after being taken into custody following a standoff with law enforcement, a police spokesman said.

Andrew Tate, the divisive influencer and former professional kickboxer who is detained in Romania on suspicion of organized crime and human trafficking appeared at a court in Bucharest on Wednesday to appeal against a second 30-day extension of his detention.

The backlog of airline complaints to the Canadian Transportation Agency since December's travel chaos balloons by thousands, a Conservative MP raises concerns over the government's quarantine hotel spending, and a Toronto man raises money for charity after spending 24 hours in a diner due to a lost bet. Here's what you need to know to start your day.