Vehicle involved in two collisions on the same day in New Glasgow, N.S.

Vehicle involved in two collisions on the same day in New Glasgow, N.S. 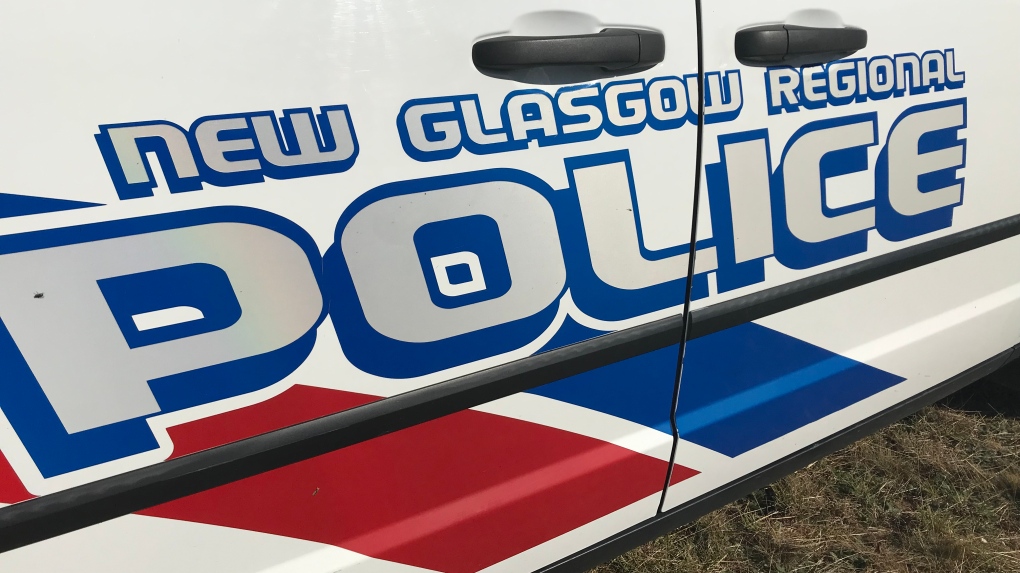 New Glasgow Regional Police initially responded to a report of a single motor vehicle collision around 1:45 a.m. Tuesday. Police say the vehicle sheared off a nearby fire hydrant and drove away before police arrived.

A few hours later, at about 5:20 a.m., another single vehicle collision was reported near Jury and Provost streets where a power pole was damaged.

The driver of the vehicle was located by police on Archimedes Street. Police say based on their preliminary investigation, officers determined the vehicle, a GMC Sierra, was involved in both incidents.

If an election were to be held today, the Conservative Party would win more seats than the Liberals, potentially enabling Pierre Poilievre to become Prime Minister, the latest seat projections from Nanos Research show.

The federal government is asking a judge to dismiss a proposed class-action lawsuit brought forward by a group of Black public servants, who allege discriminatory practices within the public service.

Tom Mulcair: An election that affects us all

François Legault may have changed his separatist strategy but he hasn’t changed his stripes, former NDP leader Tom Mulcair says in an exclusive column on CTVNews.ca.

It's been six months since a Canadian airline crew was detained in the Dominican Republic after finding drugs on board and reporting them to the authorities.

A school board east of Toronto is apologizing after a four-year-old student walked home alone during lunchtime earlier this week.

State of emergency declared in northern N.S., thousands still without power on P.E.I.

More than 16,000 customers in Nova Scotia and Prince Edward Island are still without electricity 12 days after post-tropical storm Fiona hit the Maritimes on Sept. 23. The ongoing outages and restoration efforts have prompted the Nova Scotia government to declare a state of emergency in several counties in northern Nova Scotia.

A U.S. court has sentenced a Canadian man to 20 years in prison for his role in a number of cyberattacks involving the ransomware NetWalker.