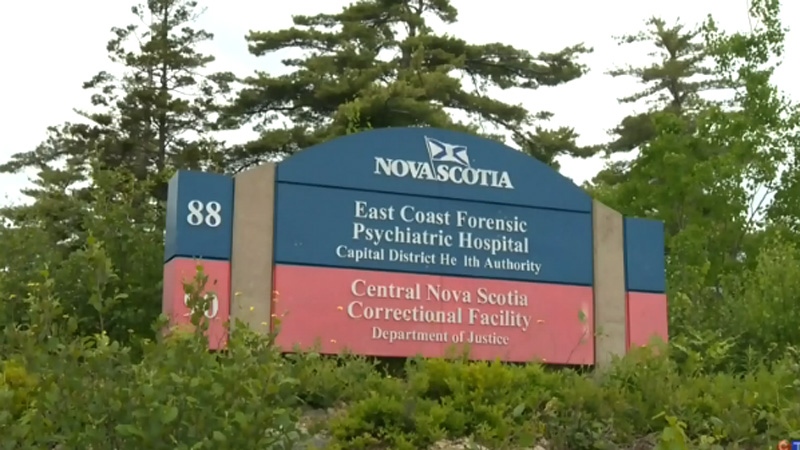 A female patient who allegedly attacked a pregnant nurse at the East Coast Forensic Hospital is facing charges in connection with the incident.

Halifax Regional Police say 28-year-old Jane Patricia O’Donnell has been charged with one count each of uttering threats and aggravated assault.

Policereceived a report on April 23 that a female employee had been assaulted by a female patient at the psychiatric hospital in Dartmouth.

The woman, who was 33-weeks pregnant at the time of the incident, was taken to hospital with non-life-threatening injuries.

O’Donnell has been remanded back to the East Coast Forensic Hospital. She is due in court on May 31 for a hearing to determine whether she is fit to stand trial.

The incident has raised concerns about security measures at the psychiatric hospital. NSGEU President Jason MacLean previously said in a news release that the nurse was left vulnerable because while her personal security alarm was within reach, it was held together with masking tape, which he said made it impossible for her to signal for help.

MacLean said a report was submitted to the Nova Scotia Health Authority exactly two months prior to the incident, expressing concerns that personal security alarms were not consistently in working order and that tape was being used to hold the alarms together, which he said prevents the emergency slide button from being easily activated.

MacLean said the report also included a request that an independent violence in the workplace risk assessment be conducted, but that their concerns were dismissed.

The NSGEU is calling on the NSHA to conduct an independent violence in the workplace risk assessment, staff assessment, and equipment assessment in all provincial health-care facilities, starting with the East Coast Forensics Hospital.