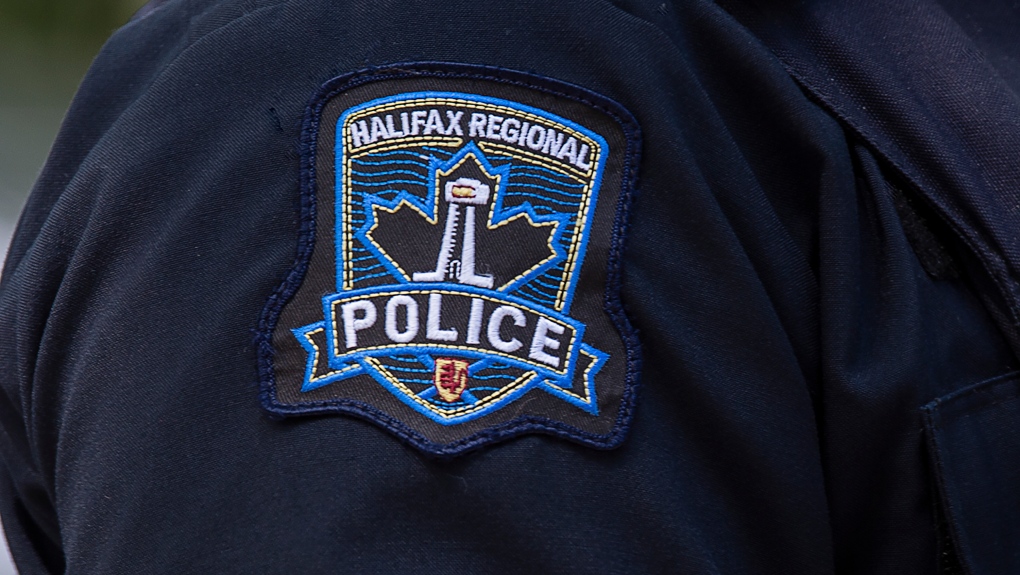 A Halifax Regional Police emblem is seen as police officers attend a murder scene in Halifax on Thursday, July 2, 2020. THE CANADIAN PRESS/Andrew Vaughan

A 26-year-old woman has been charged with stunting after police say she was caught driving 60 kilometres over the posted speed limit in Dartmouth.

Halifax Regional Police saw a vehicle travelling at a high rate of speed on Highway 111 near Main Street at approximately 7:30 a.m. Monday.

Police say the officer clocked the vehicle’s speed at 140-kilometres-per-hour in an 80 kilometre per hour zone.

The woman was ticketed for stunting -- a charge that is automatically laid when a vehicle is travelling more than 50 kilometres per hour over the speed limit.

Police say the woman was also suspended from driving for seven days.