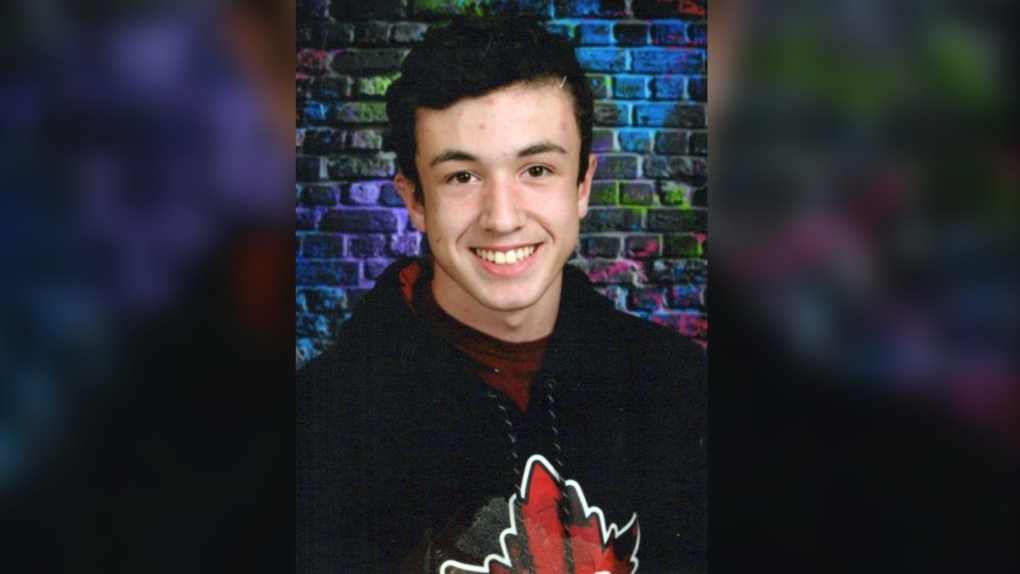 Morrison's addition to the Major Unsolved Crimes Program comes as investigators believe people may have information about the homicide that could result in arrests and possible charges.

Nearly six months after an 18-year-old man was killed in Halifax, the provincial government is offering a $150,000 reward for information leading to the arrest and conviction of those responsible for the crime.

Simon Morrison was found dead in the early hours of April 16 after Halifax Regional Police received a report of a shooting on Brunswick Street. Upon arriving at the scene, officers found Morrison's body close to the intersection of Uniacke Street. He was pronounced dead at the scene and a medical examiner ruled his death a homicide.

Morrison's addition to the Major Unsolved Crimes Program comes as investigators believe people may have information about the homicide that could result in arrests and possible charges.

"Anyone with information about this act of gun violence against Simon is urged to come forward," said Brad Johns, Attorney General and Minister of Justice, in a news release Friday. "I hope the addition of this case to the rewards program will assist investigators in identifying those responsible."

Johns is asking anyone who may be able to shed light on the case to contact the Major Unsolved Crimes Program at 1-888-710-9090.