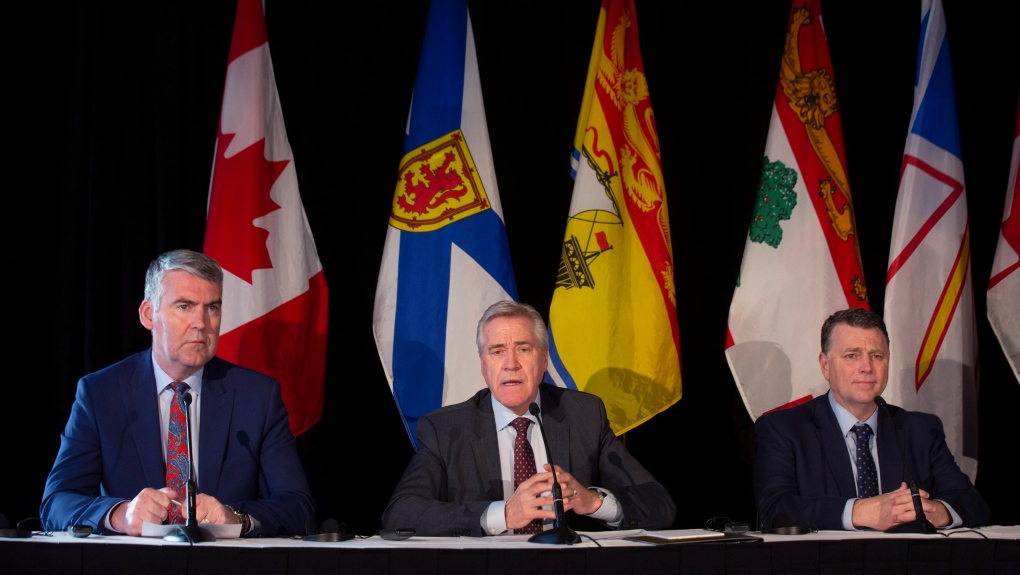 ST. JOHN'S, N.L. -- Canada's Atlantic premiers say they will work together to study and prevent domestic homicides against women in the region.

Newfoundland and Labrador Premier Dwight Ball says the majority of domestic violence-related homicide victims in the Atlantic provinces over the last decade have been women.

The premiers say the Atlantic Domestic Homicide Review Network will share and review existing responses to such crimes across the four provinces.

It is also meant to co-ordinate research on the topic from the region's universities.

Commenting after the premiers met Monday in St. John's, N.L., Ball said the new network will help share information with the ultimate goal of preventing deaths.

The details will be developed in the coming months.

This report by The Canadian Press was first published Jan. 13, 2020.