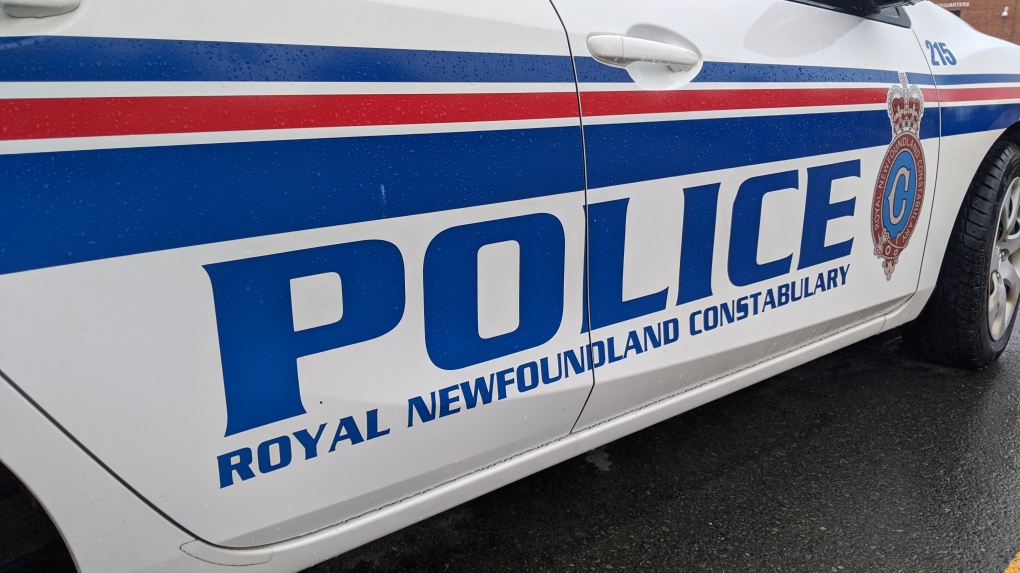 Police in eastern Newfoundland have recovered the body of a 19-year-old woman from a small lake east of Portugal Cove-St. Philip's.

The woman was reported missing Friday afternoon after she went for a swim in Healey's Pond.

No other details were released.

This report by The Canadian Press was first published July 2, 2022.