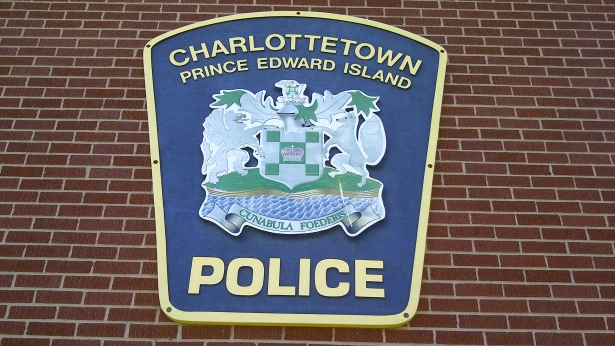 Three people were arrested on suspicion of being impaired over a three-hour span in Charlottetown Saturday.

The first complaint came in at 5:35 p.m. Police responded to a report of a person acting erratically inside her parked vehicle at a business parking lot on University Avenue. Police say the woman was arrested after she showed signs of being impaired by drugs.

At 7:10 p.m. Saturday, police responded to a complaint of someone driving a vehicle onto the grass portion of an apartment building on Summer Street. Police say they spoke with the driver on scene and determined he was impaired by alcohol. A 22-year-old man from Charlottetown was arrested and charged with impaired operation of a motor vehicle.

And, just over an hour later, police received a complaint of a possible impaired driver on University Avenue.

Officers pulled the vehicle over on Allen Street and a 36-year-old Charlottetown man was arrested and charged with impaired operation of a motor vehicle.

Those charged will appear in Provincial Court at a later date.