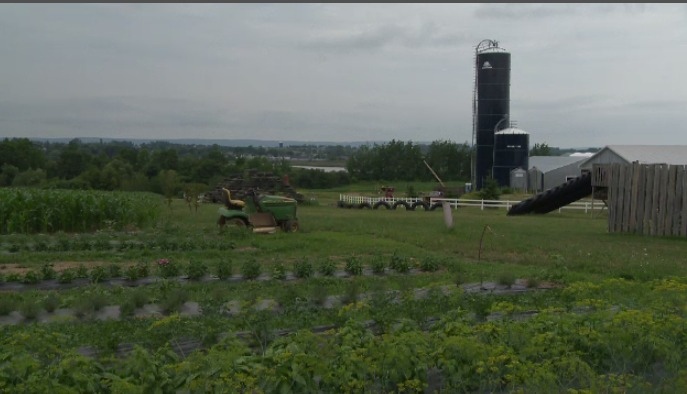 A Conservative Party motion to exempt farm fuel, fertilizer, grain drying and transportation from the carbon tax was defeated Thursday in Ottawa.

“Axe the failed carbon tax so Canadians can keep the heat on this winter and food on the table,” says Alberta MP Jasraj Singh Hallan.

Food industry expert Sylvain Charlebois says the motion was symbolic despite calling for more exemptions to the carbon tax than Bill C-234, which has passed its second reading in the House.

“The motion was defeated yesterday because I actually think there’s no evidence out there -- we don’t have the data which suggests that perhaps the food industry is affected negatively by the carbon tax,” Charlebois says.

The President of the Nova Scotia Federation of Agriculture isn’t worried the defeated motion will also lead to the demise of Bill C-234.

“I’m pretty certain that there’s some pretty widespread support through the House of Commons so it should go through,” Marsh says.

The federal carbon tax will increase from $60 to $170 per metric tonne by 2030. If the bill doesn’t pass, Marsh says farmers will be out a lot of money.

The third reading of Bill C-234 is expected in the new year. Farmers will be closely watching the vote.