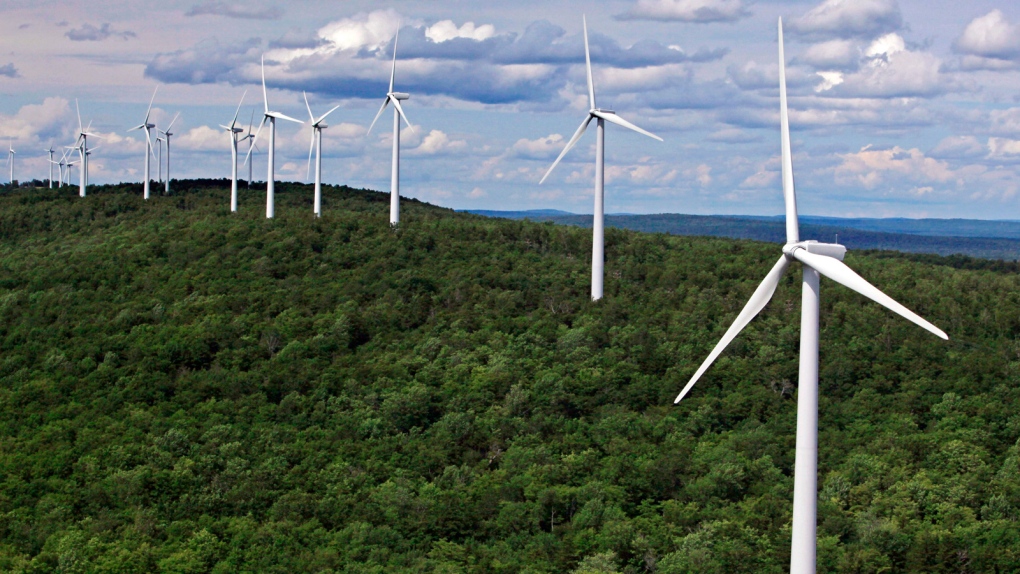 The mayor of a western Newfoundland town was relieved to learn Friday that the province has ordered a full environmental impact review of a proposed wind power development in her area.

Stella Cornect is the mayor of Cape St. George on Newfoundland's Port au Port Peninsula, where a consortium is proposing to build a 164-turbine wind farm, along with a hydrogen and ammonia production plant in nearby Stephenville.

Cornect said in an interview that residents are worried about the project's potential impact on the area's delicate ecosystem, and residents want the government to take more time to decide on its future.

The proposal by World Energy GH2 was registered June 21, and the government Friday told the proponents they have to submit a full environmental impact statement before the Environment Department decides if it can go ahead.

Among the companies behind the project is CFFI Ventures Incorporated, helmed by Clearwater Seafoods co-founder John Risley.

Businessman Brendan Paddick - a close friend of Newfoundland and Labrador Premier Andrew Furey -- is listed alongside Risley as an "active co-investor."

This report by The Canadian Press was first published Aug. 5, 2022.