Joel Plaskett goes back to high school... sort of 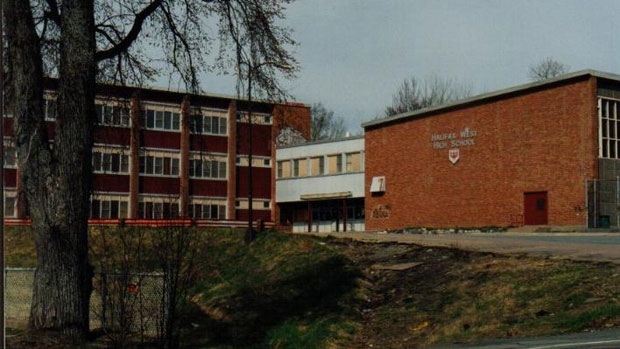 If you love Joel Plaskett, you’re going to love him a little more when you hear he’s putting on a fundraiser concert at his old stomping grounds – Halifax West High School.

For those of you who are familiar with Halifax West, you probably know the original building on Dutch Village Road no longer exists.  That’s the school Joel (and I – go Warriors!) attended… many years ago!  Joel was class of 1993, I graduated in 1995.  Good times ;)

So how did the students at the West get one of Canada’s most respected performers to do their event?  They wrote letters, a lot of letters.  In fact, Joel says he received dozens of notes from students asking him to be part of their event. Adding to the lure, his (and my) old French teacher, Sandra Starratt, was part of the campaign… so he simply, couldn’t refuse.

The new school is on Thomas Raddall Drive and houses about 1500 students, including Goda Galinyte, Makayla Connors, Kiran Toor and Emma Power.  These girls are the driving force behind Halifax West’s 10th Annual Head for a Cure.  In addition to Joel’s concert, they’ve organized a roster of events to raise funds to SPLAT out Cancer!  They’re hoping to raise $20,000 this year!  I’m sure they’ll do it!

By the way, over the past 9 years, the students at Halifax West have raised over $60,000 dollars for the fight against cancer.  Take a bow, Warriors!  You’ve made us all so proud!

So what are you waiting for? Joel hits the stage at 7 o’clock tonight and the money raised will go to the Terry Fox Foundation!  You can get your tickets at the door… $15 for students and $20 for adults.  Having said that, get there early (leave now!), this is Joel Plaskett after all, and seats are limited!

On another note, Joel is also slated to play Jay Smith Memorial Benefit Concerts in Halifax and Sydney.   For more details, check out yesterday’s blog.


The Viral File
In case you're here looking for Jumpy the super dog...


Thanks for stopping by!
Maria 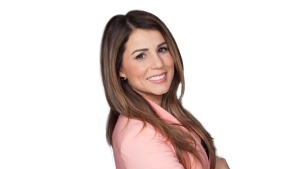