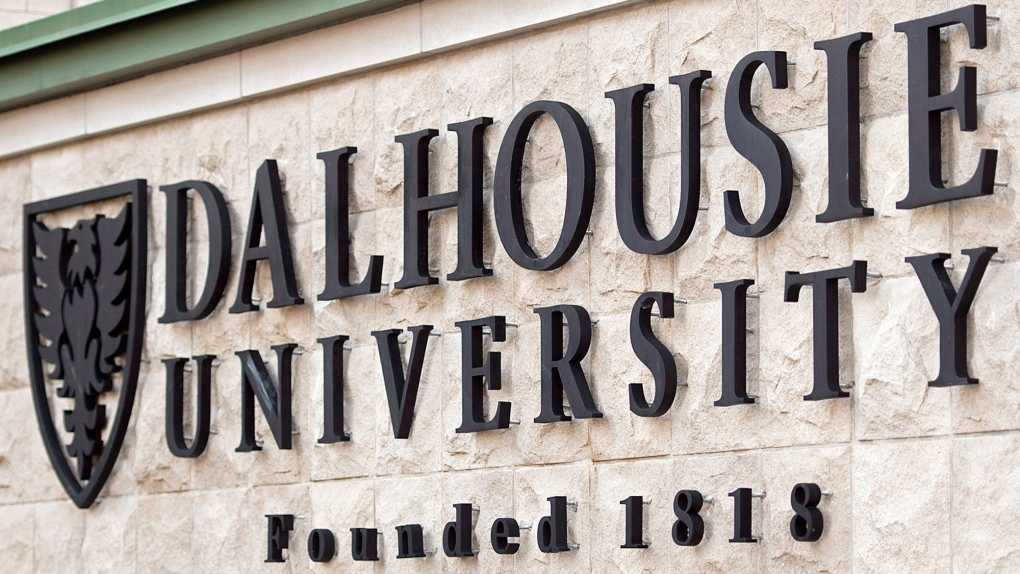 A Dalhousie University sign is seen in Halifax on Tuesday, Jan. 6, 2015. (Andrew Vaughan / THE CANADIAN PRESS)

HALIFAX -- Halifax's Dalhousie University and the University of King’s College both announced plans to resume in-person classes this September.

The announcement came Tuesday through their websites and social media channels.

"It is pure joy to write this note about the coming academic year," wrote King’s president William Lahey. "The good news is that teaching and learning, and our communal life in general, will once again be largely in person this fall."

Lahey added the university will be re-opening under a plan that includes physical distancing and modified classroom capacities, as well as a few exceptions such as meetings that could be held online.

"As general as it is, I hope this comes as welcome and happy news," said Lahey.

Lahey said King’s will still offer an online option for some classes, and help with the immigration process with international students.

Dalhousie, which has a longstanding association with King’s, made a similar announcement Tuesday. The two universities often share the same policies.

"As we near the end of a challenging academic year, we have reason to be hopeful," wrote Deep Saini, president of Dalhousie. "We are looking forward to having you join us on our campuses this fall."