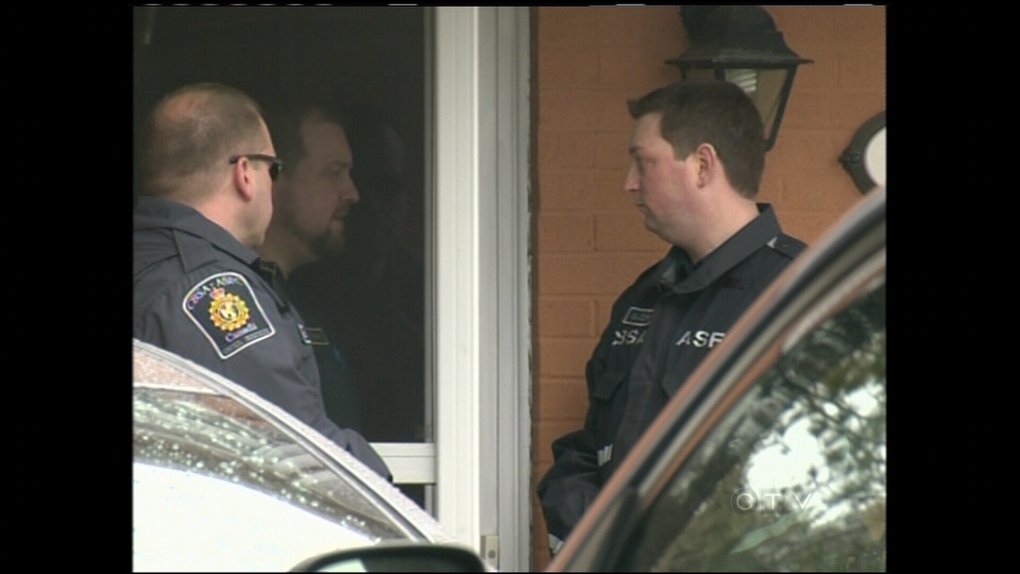 Hector Mantolino was arrested and documents were seized from his Dartmouth home in April.

New details are emerging in the case of a Dartmouth businessman charged with 56 counts under the Immigration and Refugee Protection Act.

It’s a case that one Halifax immigration lawyer describes as modern-day slavery.

Hector Mantolino is accused of counselling 28 Filipino workers to lie about their wages if they wanted to stay in Canada.

Most of the workers were brought from the Philippines to work for Mantolino Property Services as cleaners in 13 buildings owned by the Halifax Regional Municipality, including the mayor’s office.

Mantolino was arrested and documents were seized from his Dartmouth home in April.

Albert Price, the CBSA’s acting director of enforcement and intelligence, tells CTV News that Mantolino was charged for various immigration services he was not licensed to perform and having that deducted from employees’ wages.

Price alleges some of the employees were working up to 90 hours in a week to make ends meet and says their actual take-home salary resulted in some them working for as little as $3 an hour.

Some of the workers previously told CTV News it cost them thousands of dollars to get a job with the company.

Halifax immigration lawyer Liz Wozniak, who briefly represented the workers, told CTV News that “if people are coming here owing money to an employer and trying to work off that debt, really, is modern-day slavery, very serious exploitation.”

Attempts to speak with Mantolino were unsuccessful.

He is due in Dartmouth provincial court on June 26.

If convicted, he could face up to $50,000 on each charge, in addition to a two-year jail sentence.