‘Everybody loved her’: Nova Scotia centenarian dies at 111 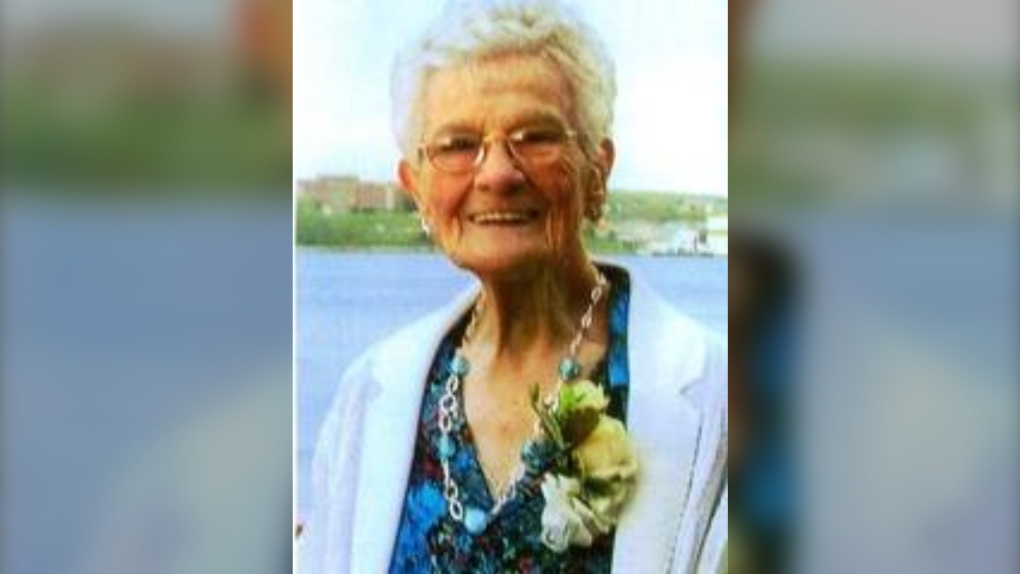 HALIFAX -- The year 1908 was significant for many reasons. According to Smithsonian Magazine, Wilfred Laurier was re-elected prime minister for the fourth term, the Chicago Cubs won the World Series Championship, the Metropolitan Life Building became the highest inhabited building in the world at 700 feet, and the Model T Ford was put into production for the first time.

It was also the year Nova Scotia’s Florence Webber was born.

The centenarian passed away early Monday morning at the Birches Nursing Home in Musquodoboit Harbour, N.S. – at the incredible age of 111 years old.

As an elected official, Coun. David Hendsbee had the opportunity to mark a number of milestone birthdays with Florence, including her 110th in 2018.

“She was remarkably alert and spry for her age, even being well over a century old,” says Hendsbee.

Hendsbee says Florence loved to tell stories and had a great sense of humour.

“She was dearly loved and has seen so many things and advances over the 11 decades she lived,” says Hendsbee.

One of seven children, she would often go out on the family fishing boat with her father in Little Harbour, N.S.

In 1934, she married Eugene Webber. The pair had three children -- a son named Roland and two daughters, Audrey and Connie.

The couple shared 65 years of marriage before Eugene’s passing in 1999. The pair lives on through their eight grandchildren and their great-grandchildren.

Gloria Hartling knew Florence for over seven years and says she will miss her friend greatly.

“I thought the world of her, I loved her very much,” says Hartling.

“She was a beautiful woman, everybody loved her.”

Audrey Crawford, Florence’s daughter, says her family has had a number of centenarians in its past. Florence’s mother lived to be 103 and her three sisters all lived to be 100, or close to it.

Crawford says her mother and grandmother both credited eating a lot of salt and salted fish as the secret to their long lives.