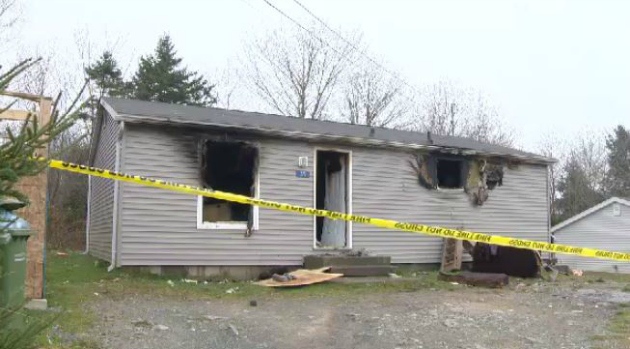 Fire gutted a home in the Halifax area this morning.

Fire crews were called to a home on Clarence Street in North Preston just before 10:30.

Halifax Fire Division Commander Mike Blackburn says no one was home at the time and no one was injured.

The home belonged to a mother and her five children.

Blackburn says the fire doesn’t appear to be suspicious, but there’s no word yet on how it started.