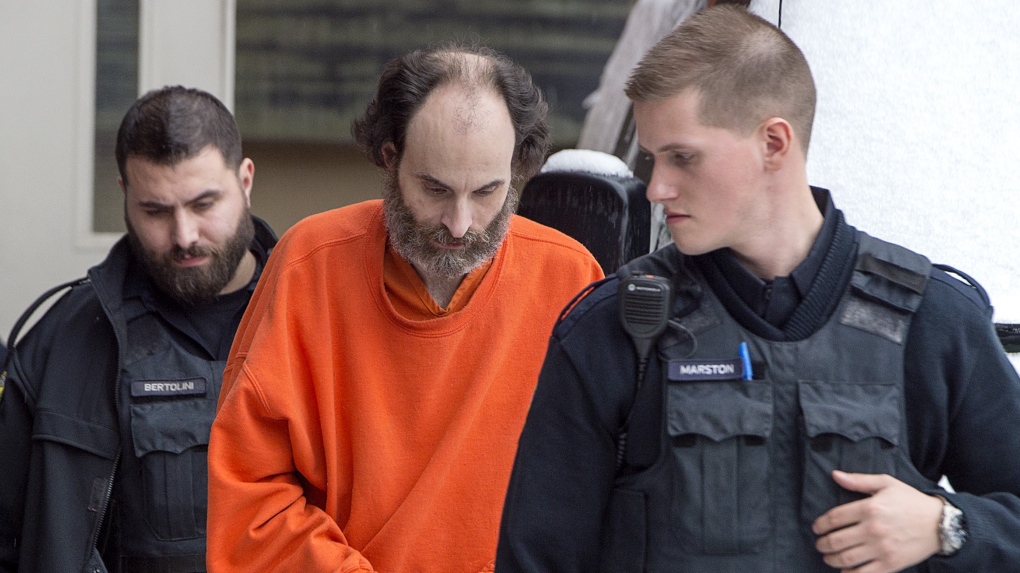 FREDERICTON -- The second lawyer fired by a New Brunswick man accused of murdering four people in a shooting spree last August will remain part of the trial to assist the court.

Menard has been appointed amicus curiae -- or friend of the court -- and will only be called upon if any issues arise.

The case was back in court Wednesday to deal with pre-trial issues, but there is a ban on the publication of the details of what happened and what was said.

The case returns to court for more pre-trial meetings at the end of the month.