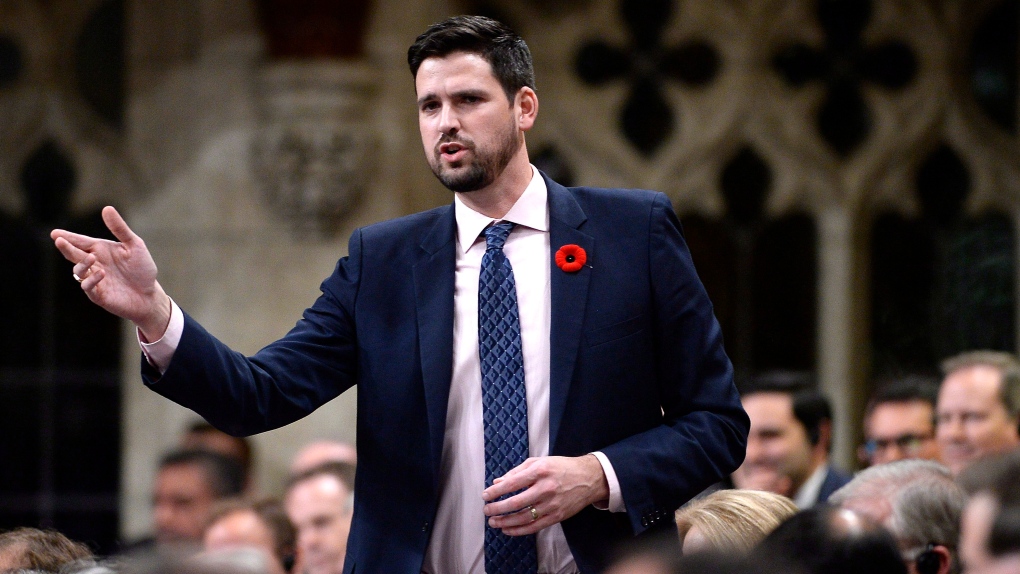 HALIFAX -- Five Liberal MPs from Nova Scotia are calling for an independent public inquiry into the mass shootings in April that claimed 22 lives.

Last week, Ottawa and the province announced a joint review into the killings, but MPs Lenore Zann, Darren Fisher, Sean Fraser, Mike Kelloway, and Andy Fillmore have come forward to say that process is not good enough.

Fisher, the MP for Dartmouth-Cole Harbour, issued a statement Tuesday saying the gravity of the shootings demands a public inquiry, which would have more authority than a joint review.

He says he has heard from many Nova Scotians, including the families of victims, who have told him they are concerned about the scope of a joint review.

Meanwhile, Zann renewed her call for a public inquiry today, and Fraser issued a statement saying he also wants a comprehensive public inquiry.

Later Tuesday afternoon, Kelloway, who is the MP for Cape Breton-Canso, joined the call with this statement released though a Facebook post.

And now, @AndyFillmoreHFX joins ranks with the four other NS Liberal MPs supporting a public inquiry. There are 10 Liberal MPs for Nova Scotia @CTVAtlantic pic.twitter.com/T7IrBMS1F4

Since the federal and provincial Liberal governments announced the joint review, there has been a growing chorus of complaints the three-member panel won't have the authority to get to the truth behind the April 18-19 tragedy.

Two protests were held Monday in Nova Scotia and a third is planned for Wednesday in Halifax.

This report by The Canadian Press was first published July 28, 2020.