From construction worker to TV host to author: The legacy of Mandy Rennehan

From construction worker to TV host to author: The legacy of Mandy Rennehan 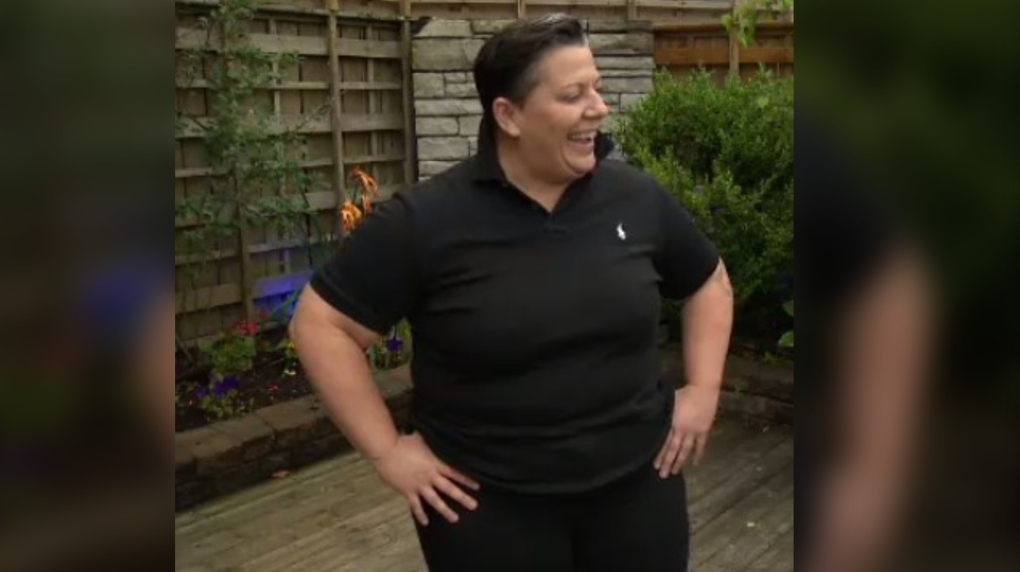 Nova Scotia’s blue collar CEO is at it again.

Mandy Rennehan doesn’t stop at thriving entrepreneur construction boss – she can now add TV host and author to her resume.

A proud East Coaster, Rennehan is known as “Bear” to those who know her best. Growing up in southwestern Nova Scotia, Rennehan says she always felt different.

“I didn’t know what I was going to be,” she said. “I just knew that I wanted more for my family, more for me, and I just ended up going into the maintenance and construction world where there were no women.”

A 24/7 operation, Rennehan describes her business as the “plastic surgeons and dental hygienists of retail.”

Now, she hosts her own television show on HGTV – Trading Up with Mandy Rennehan – renovating and reselling properties in her hometown of Yarmouth, N.S.

“The show was meant to be a motivation behind my life, and giving back to the province and the town that I love.”

And with the help of her pal – Mayor of Yarmouth Pam Mood – Rennehan can also add author to her list of accomplishments. She tells her life story in The Blue Collar CEO.

“The book is everything in the world that you can imagine that could happen to a young person that left Yarmouth with goggles on,” she said. “It will make you laugh, it will make you cry. I strongly advise, if you can find a seatbelt next to your beverage, you probably should find that.”

Rennehan is a true pioneer and advocate for women in the trades industry.

“People like me and a lot of other women around me have beat that door down,” she says of the stigma associated with women working in a male-dominated industry. “I tell the gals out there, ‘OK, it’s your turn now to get into that house, lift open those windows and get that stank out. And that’s what we’re doing.”

Later this year, Rennehan will be inducted in the Nova Scotia Business Hall of Fame.

Hurricane Ian left a path of destruction in southwest Florida, trapping people in flooded homes, damaging the roof of a hospital intensive care unit and knocking out power to 2 million people before aiming for the Atlantic Coast.

Canadians in Florida hunkering down as hurricane Ian lashes the state

Canadians in Florida are hunkering down as the massive Category 4 storm lashes the southwest coast with heavy winds and rain.

A fourth leak on the Nord Stream pipelines has been reported off southern Sweden, the Swedish news agency said Thursday.

The body of a famed U.S. extreme skier who went missing this week after falling from the world's eighth-highest mountain was recovered Wednesday and transported to Nepal's capital.

Ukrainian President Volodymyr Zelenskiy said he had called on Canada on Wednesday to lead an unprecedented drive to rid his country of landmines linked to Russia's seven-month-old invasion.