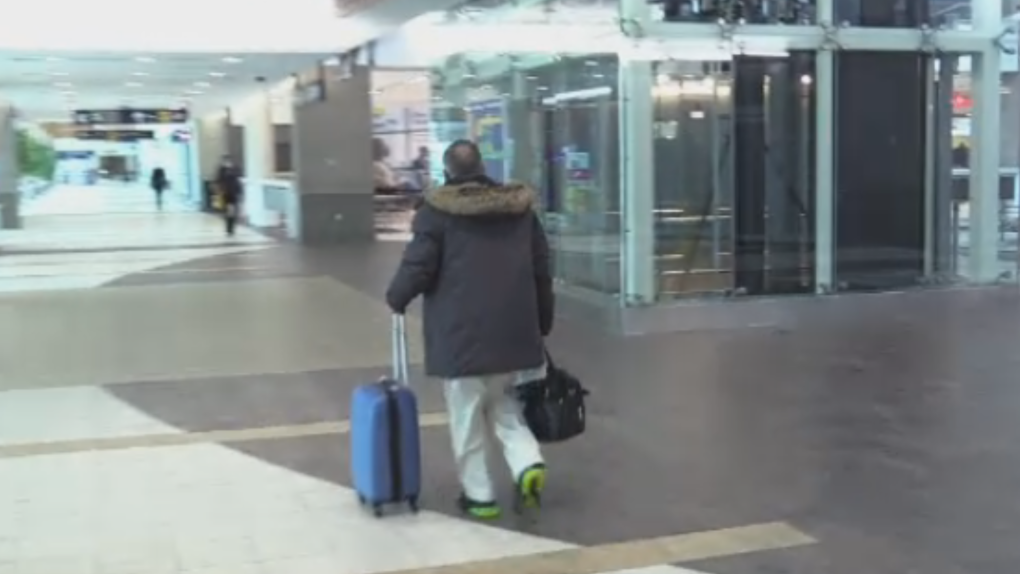 The relatively small Charlottetown Airport has been conducting rapid tests on arriving passengers. Staff at the Halifax airport hope to follow suit.

"We have actually submitted a proposal to the province and public health about how the testing could possibly take place in our facility," said Tiffany Chase, a spokesperson for the Halifax International Airport Authority.

As for a timeline, Chase says they are in discussions with public health and could only say she hopes it will move forward soon, but had no exact timeline.

If a Halifax version of the rapid testing in airports does happen, it will be welcome news for Crissy McDow. 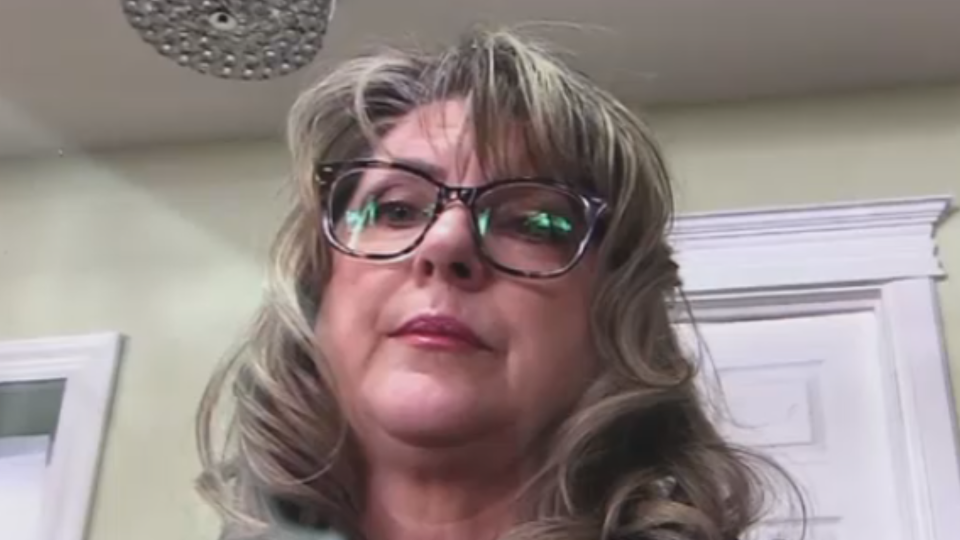 Limo driver Crissy McDow as she interviewed with CTV News via FaceTime. She says business has not been good for her during COVID-19, since she usually makes a living from airport travel. (CTV News / Paul Hollingsworth)

She’s a limo driver who makes a living driving people to and from the Stanfield International airport.

"I only have like… three per cent of my business," she says, visibly upset. "I have almost nothing."

McDow says for her business to bounce back, the airport needs more customers. A busy airport means a thriving business from her perspective.

"Any measure taken to identify the infected people before we see them on our end is very welcome," she adds.

McDow also says she thinks testing should be for both arriving and departing passengers.

"Look at what it will do if everybody on the plane going to Toronto or Montreal is negative," she says. "It will help that airport there."

As of now, arrival-based testing is the main focus for Halifax, but Chase says the industry is interested in departure testing, going forward.