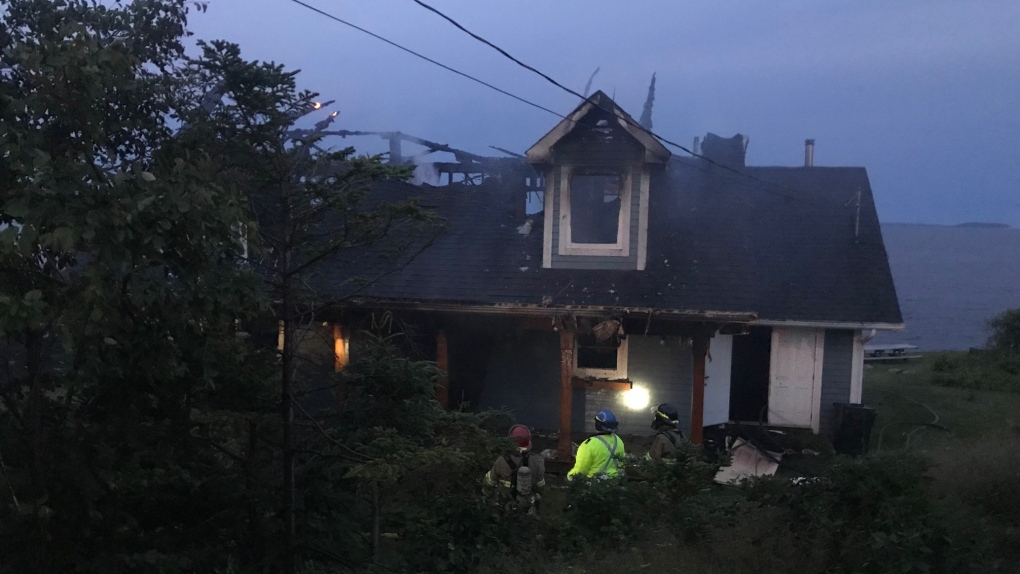 Halifax Regional Fire and Emergency and RCMP are currently on scene of a house fire in Queensland, N.S.

HRFE told CTV News the home was fully engulfed in flames when firefighters arrived on scene. Officials say due to this, crews deployed a defensive attack.

The house appeared to suffer significant damage to the roof.

The street is closed and is expected to be for a while. Drivers are being advised to avoid the area and take alternate routes.

No injuries have been reported at this time, and it is unknown whether anyone was inside the home at the time of the fire.

Ontario Premier Doug Ford says through his throne speech that more can be done to ease health system pressures, but is not yet offering up any new solutions.