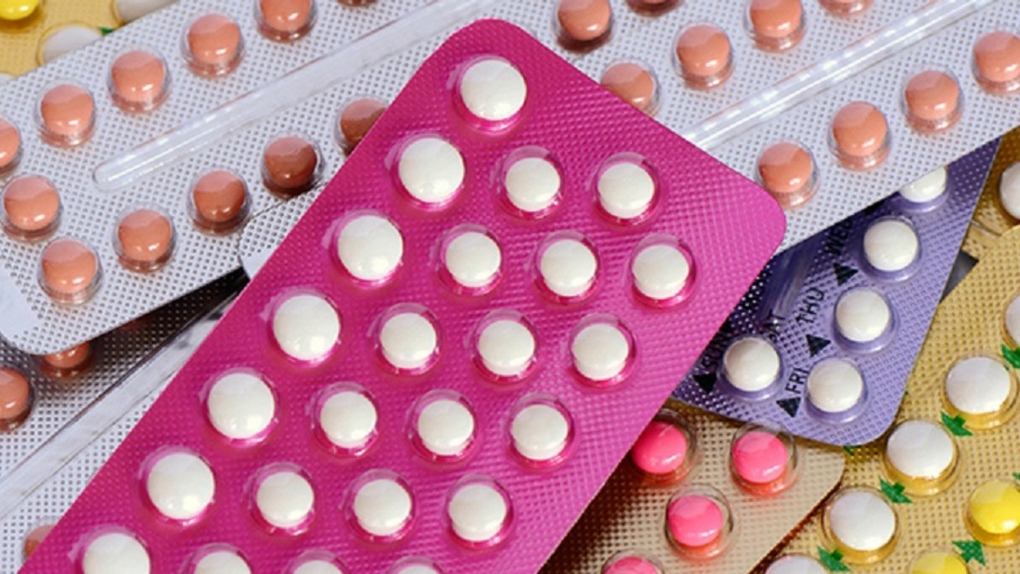 Publicly funded birth control would save money and improve the health of Nova Scotians, doctors and health advocates in the province said Tuesday.

"The one area I think Nova Scotia could make great advances in reproductive services is in providing universal access to contraceptives," Brooks testified.

Birth control is not provincially funded, but abortion services are covered. Birth control costs about $30 per month, and a five-year intrauterine device is about $400. Surgical abortions, meanwhile, cost the government about $2,000 per procedure.

Brooks was joined Tuesday at the legislature by six other health professionals -- doctors, a nurse, the co-ordinator for Sexual Health Nova Scotia and the president of the Nova Scotia Health Authority -- to discuss the status of reproductive health in the province.

Following the meeting of the standing committee on health, Michelle Thompson, minister of health, said the government will consider birth control funding while it reviews the province's pharmacare program.

"We're open to it," she told reporters outside the legislature.

"We just need to understand that fulsome review to help us consider all the requests and all the options in front of us."

It's in the health minister's mandate to review the list of drugs and medical devices that are covered under pharmacare, which offers partial drug rebates to Nova Scotians without private drug coverage.

According to the Nova Scotia Federation of Labour, there are nearly 150,000 residents without private drug insurance.

Brooks says the provincial pharmacare program "does not fill the gap adequately," adding that in her experience, residents who are eligible for the program may still have to pay full price for birth control.

The Nova Scotia NDP tabled a bill in March 2021 to publicly fund birth control, but it was not adopted.

This report by The Canadian Press was first published April 12, 2022.