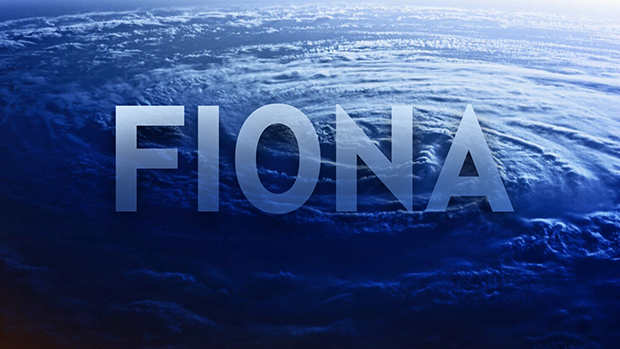 Post-tropical storm Fiona has brought heavy wind and rain conditions to Atlantic Canada - here is a list of cancellations and closures across the region due to the storm.

The Quebec Major Junior Hockey League is postponing the following games, which will be rescheduled at a later date: