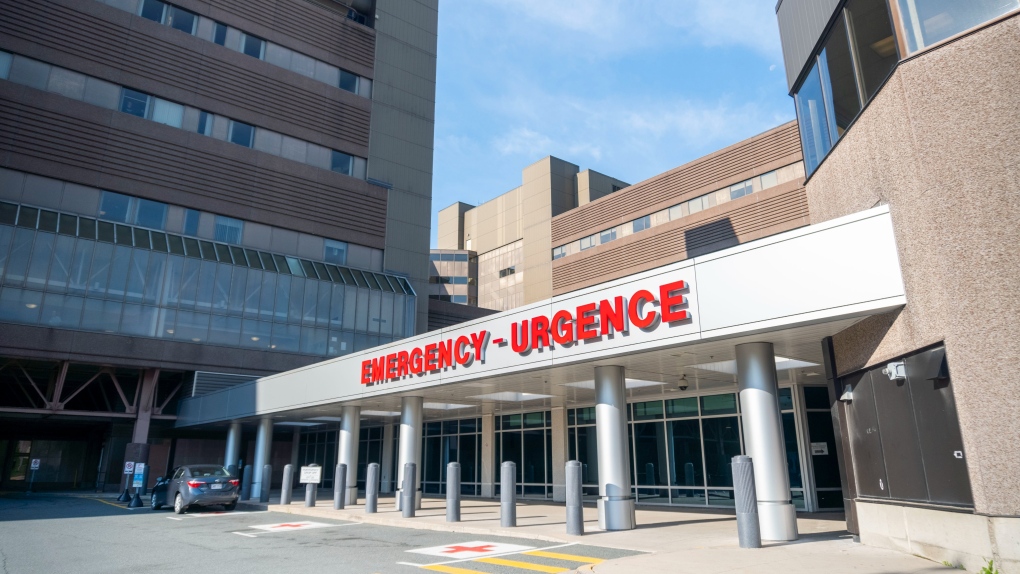 An inquest into the death of a 27-year-old patient at the Saint John Regional Hospital nearly two years ago is set for March of next year.

The New Brunswick government says Hillary Hooper died on Dec. 9, 2020, following an “incident” at the hospital.

The presiding coroner and a jury will hear evidence from witnesses to determine the facts surrounding her death.

According to the province, the jury will have the chance to make recommendations aimed at preventing deaths under similar circumstances in the future.

An inquest is a formal court proceeding that lets the public see all evidence relating to a death.

Deputy Prime Minister and Finance Minister Chrystia Freeland is hosting an in-person meeting Friday with the provincial and territorial finance ministers in Toronto to discuss issues including the current economic environment and the transition to a clean economy.