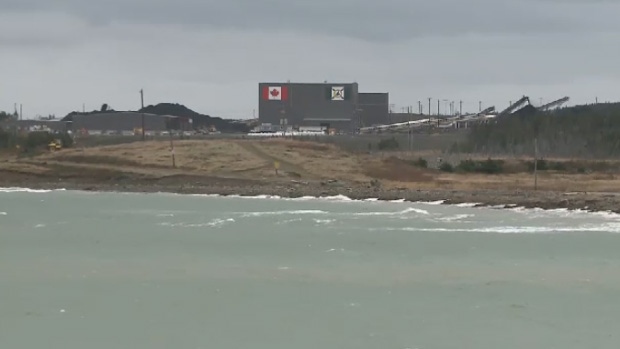 Kameron Coal Management has decided to postpone its seismic testing program at the Donkin Mine until later next year.

In a statement Friday afternoon, Kameron Coal said the decision gives them more time to answer questions and address concerns from the local community.

“We have a great working relationship with our stakeholders and we respect their concerns,” said Shannon Campbell, vice-president of Donkin Mine, in a statement.

The decision comes shortly after a heated public meeting was held in protest of the two weeks of seismic testing planned in the waters surrounding the Donkin Mine.

Kameron Coal says the seismic program will proceed as planned next year, as it is “essential to help better understand the geology of the mine.”