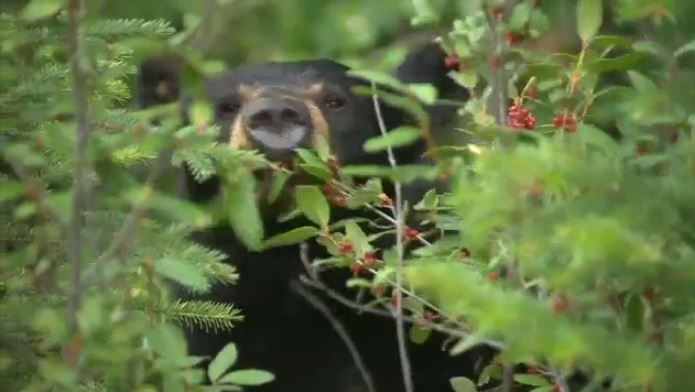 Increased black bear activity in the Kejimkujik Seaside Adjunct has prompted Parks Canada to temporarily close that section of the national park.

Parks Canada announced Tuesday that the Kejimkujik Seaside Park will remain closed to humans until further notice because of increased black bear activity in the area.

“Human and wildlife safety is of the utmost importance,” Parks Canada said in a news release, saying it is taking “action to promote coexistence between people and wildlife, to ensure the well-being and safety of both.”

The increased activity that has been observed in recent days is not unusual and wildlife officers say it is likely the bears will move away from the shoreline as more food becomes available in the woods.

“By reducing the potential of bear-human encounters through the guidelines and closures, Parks Canada is encouraging natural black bear behaviour and reducing the likelihood of risky behaviour which can happen when bears become habituated to humans,” the Parks Canada release said. “By respecting these guidelines, we all contribute towards coexisting with the wildlife and protecting the diverse species that make this place so special.”