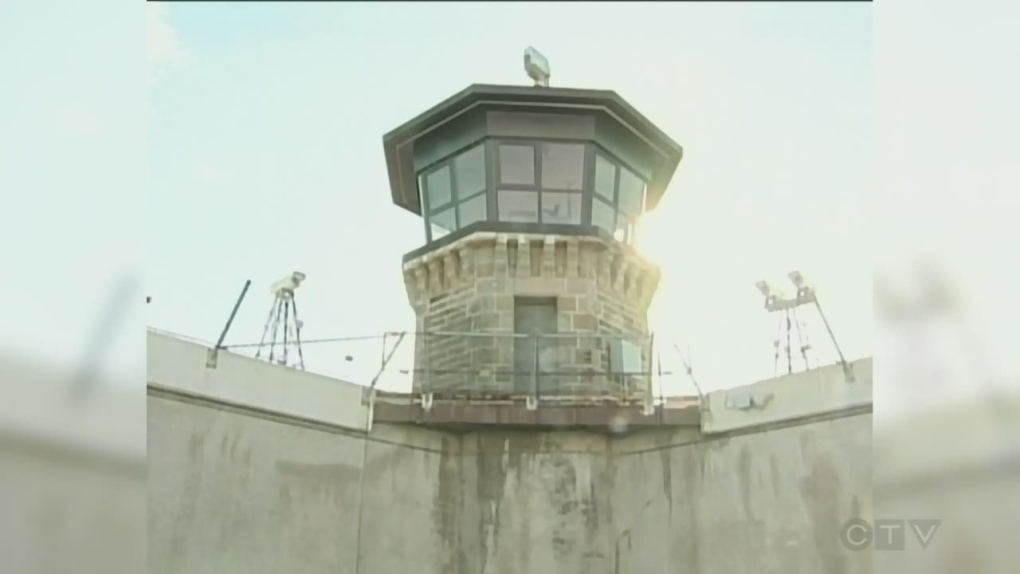 Dorchester Penitentiary is seen in this undated file photo.

A 23-year-old man is facing charges after an inmate was assaulted at New Brunswick’s Dorchester Penitentiary.

The RCMP allege the 34-year-old inmate was struck in the head with a rock before 5:30 p.m. Sunday.

He sustained serious injuries and was taken to an outside hospital, where he remains.

Tyler Hunter has been charged with attempted murder and aggravated assault in connection with the incident.

Police say he remains in custody and is due to appear in court at a later date.