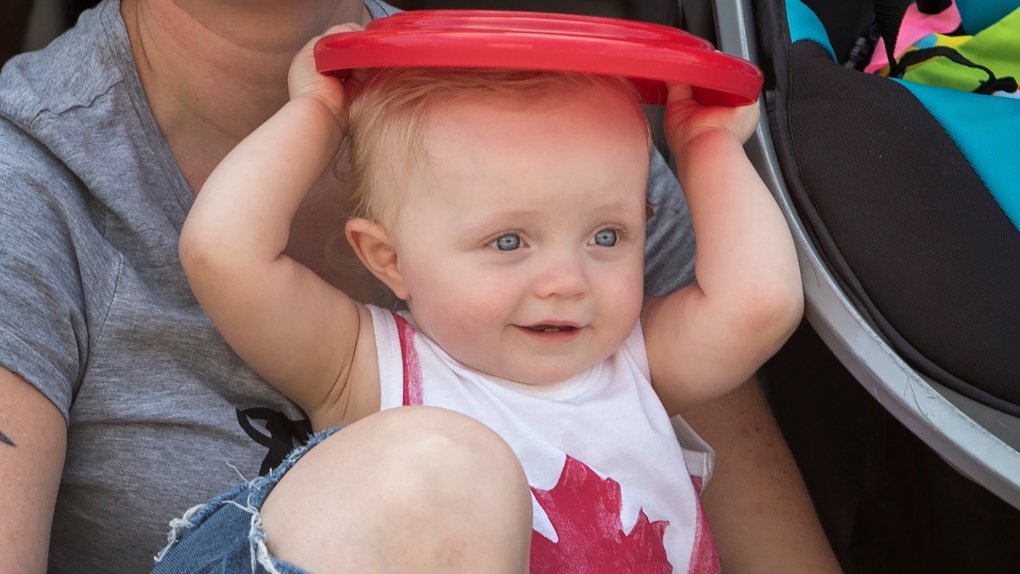 Members of the Newfoundland and Labrador legislature voted unanimously on Wednesday to permit parents to bring their infants into the House of Assembly when it's in session. (THE CANADIAN PRESS)

Members of the legislature voted unanimously on Wednesday to permit parents to bring their infants into the House of Assembly when it's in session.

Deputy Premier and Finance Minister Siobhan Coady introduced the proposed change to the rules Wednesday morning on behalf of the standing orders committee. Noting that Liberal member Sarah Stoodley is pregnant, Coady said, "We want to be able to make sure that we could welcome the baby to the House of Assembly."

The room erupted in applause. The committee also recommended doing away with the requirement that members have to "stand in their place, uncovered, to speak."

Coady said removing that rule helps the legislature be more welcoming to members who might wear face or head coverings or who may not have the ability to stand. She said the rule has been unchanged since 1951 and is no longer relevant.

Nobody in the legislature voted against the two proposed changes.

Progressive Conservative member Lela Evans was audibly emotional as she commented on the proposed changes and how they could help support women.

Evans paid tribute to the women she'd looked up to throughout her life and her career, such as her aunt, Ruth Flowers, who won a Governor General's Award in 1995.

She also spoke about her former employer, Penny Allderdice, a renowned geneticist who identified Allderdice Syndrome, which is a chromosome irregularity found in residents of a rural Newfoundland town called Sandy Point. Evans said there is a lot of work to do before women are properly supported and represented in government and in the workforce.

Stoodley told the floor she's looking forward to bringing her son to the legislature after he's born in a few weeks.