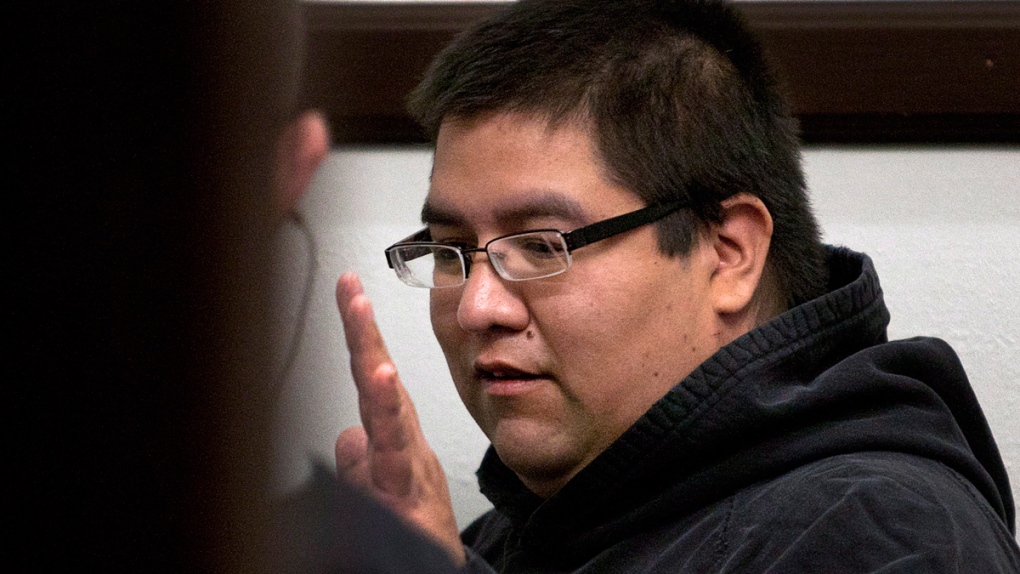 HALIFAX -- Nova Scotia's highest court has dismissed the Crown's bid to reverse a decision to grant more freedom to a mentally ill man convicted of fatally beating a well-known gay rights advocate in 2012.

Last December, the board granted Denny consecutive overnight passes to the hospital's transition bungalow or daily living suite, both of which are on the hospital grounds in Halifax.

Denny was first sent for treatment at the psychiatric hospital in January 2012, when he was declared not criminally responsible due to mental illness for a separate assault.

On the night of April 16, 2012, Denny failed to return to the hospital after receiving a one-hour unescorted pass -- and he later attacked Raymond Taavel on Gottingen Street in downtown Halifax.

Denny pleaded guilty to manslaughter and on March 24, 2016, was sentenced to just under eight years in custody.

He completed that sentence but he remains at the forensic hospital because of the earlier offence.