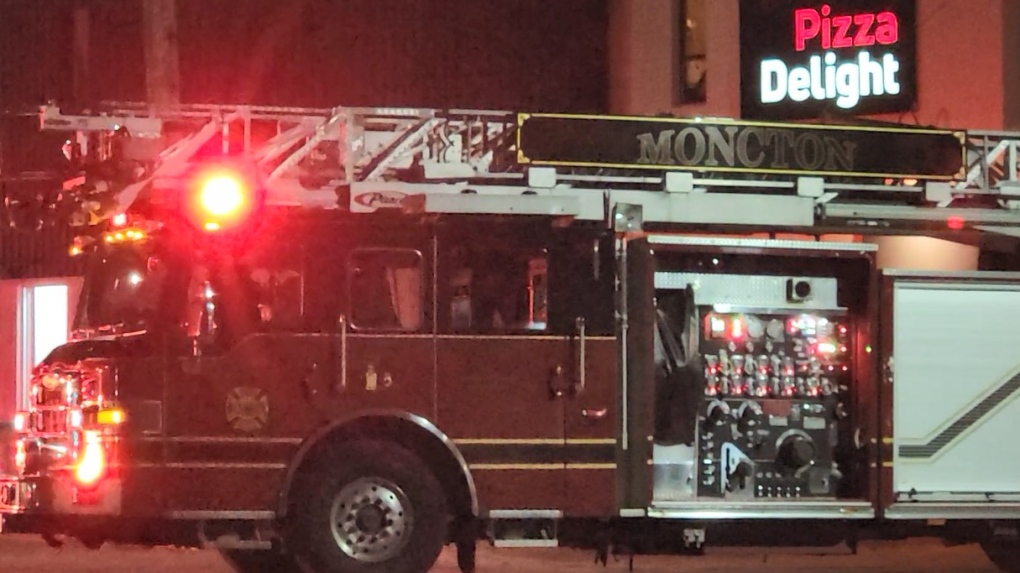 One person is in hospital after an overnight house fire in Moncton.

Crew members from Moncton Fire received a report at about 1:15 a.m. on Saturday of a fire in the 100 block of Mountain Road in Moncton.

While reports of the fire initially came from a business, crews realized the source of the fire was coming from an apartment unit above the business.

There’s no official word on the cause of the fire, but the Acting Chief for Moncton Fire, Captain Scott Brown, described the incident to CTV Atlantic as a “small kitchen fire.”

Brown noted that the tenant managed to put out some of the fire with a household fire extinguisher before crews arrived on the scene and extinguished the fire.

There were no injuries sustained in the fire, but Brown says the tenant was transported to hospital to be treated for smoke inhalation.