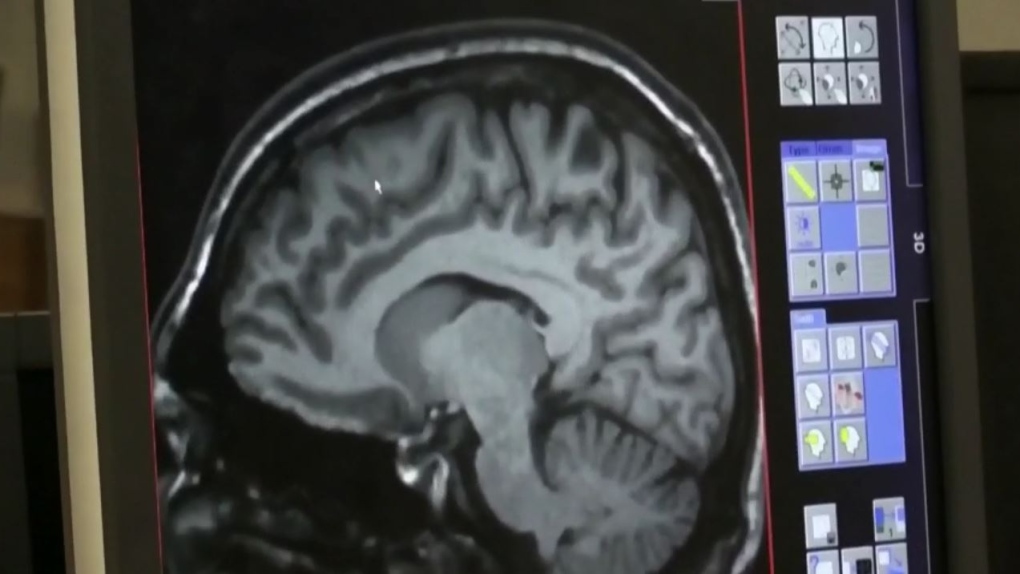 It's been nearly six months since the provincial government provided the public with new information on the unknown neurological disease that has only been found in New Brunswick.
FREDERICTON -

New Brunswick's health minister says experts are working as quickly as possible to study a mysterious neurological disease that has killed six people and infected 48.

But Dorothy Shephard said Friday there is no guarantee they will find answers rather than more questions.

"We might be lucky to get answers, but none of us can predict that," Shephard said in an interview.

Shephard wrote a letter Thursday to inform the families of patients suffering from the unknown disease about the latest developments, including efforts to hire more full-time staff at the Mind Clinic in Moncton, N.B., where the study is underway. A social worker will be added in August and a clinical psychologist in November, she said.

Shephard said the clinic now has 81 registered patients since it opened in the spring, although only the original 48 are being studied by an expert committee. "Those first 48 are going to help us determine the path we need to go forward with -- either a potential diagnosis or the potential of going forward with an unknown neurological syndrome," she said.

Symptoms of the mystery syndrome include rapidly progressing dementia, muscle spasms, atrophy and a host of other complications.

Families of each patient are being asked to complete a detailed questionnaire in an effort to find possible causes and common links. It's expected they will be completed by the end of the month and then the expert committee will need four months to conduct their clinical review. Twenty-six of the 48 surveys had been completed as of Friday.

"This path is valid. It is methodical, and it is going to lead us where we need to go," Shephard said.

But Steve Ellis, whose father is one of the patients, is critical of the pace of information coming from the minister and is asking the government to release more details. "I want her to release the number of people in each age bracket that have the syndrome and release the age bracket or brackets of those who have died," Ellis said in an interview Friday.

Ellis said he didn't learn anything new from the minister's letter, but he said he was happy to see a commitment to public briefings. The clinical review is proceeding too slowly but filling the full-time positions at the Mind Clinic will help, he added.

The provincial Health Department says the first case of the disease dates back to 2015, but a potential cluster of cases wasn't identified by federal officials until December 2020. The federal Creutzfeld-Jakob Disease Surveillance System spotted a pattern of symptoms among patients last year and then ruled out the possibility that the syndrome was a human prion disease like CJD.

Many of the cases were identified in the Moncton area or the Acadian Peninsula, in the northeast of the province, but there has been no hard evidence to suggest the syndrome is linked to geography.

In March, a researcher with the Public Health Agency of Canada said a potential cause could be some form of environmental exposure.

Shephard said that at this point, the government doesn't have any new details about the cause of the disease. "It's important to go at it without bias," she said. "That's why these surveys are so important in helping us determine the next best path."

This report by The Canadian Press was first published July 16, 2021.