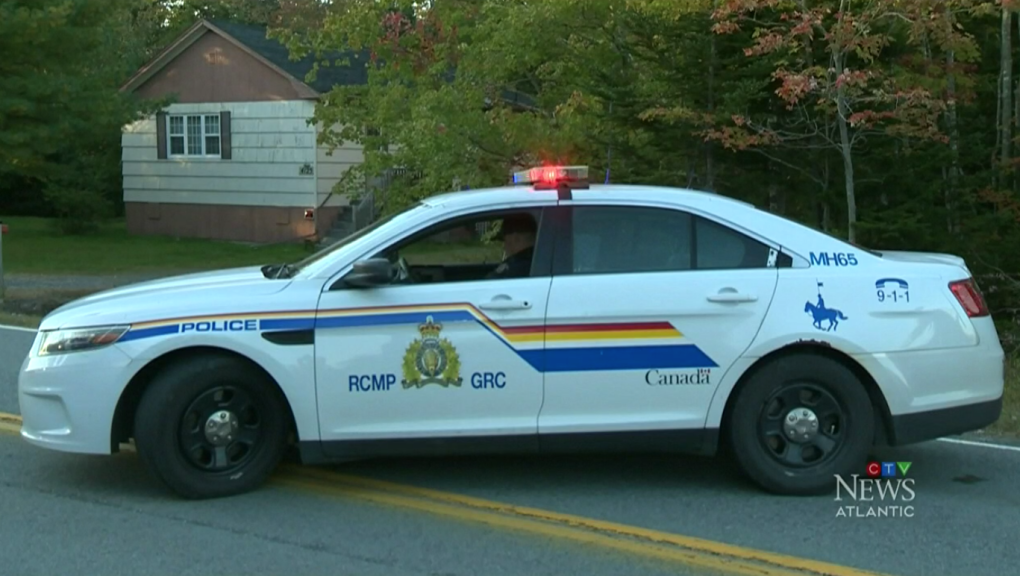 A New Brunswick man has been charged with 19 offences after a years-long investigation ended with him accused of committing more than $1 million in fraud.

The investigation dates back to the summer of 2019, when New Brunswick RCMP received two separate complaints alleging fraud against an individual. Then, in November of that year, the Financial and Consumer Services Commission contacted police with information related to several complaints of fraud traced back to the same person.

As part of the ongoing investigation, a 57-year-old man was arrested in Edmundston on March 2, before being released on conditions.

On Monday, police charged Daniel Bard, of Saint-Basile, N.B., with 19 offences, including:

Bard is set to appear in provincial court on Sept. 23.

"Financial crime investigations can be very complex, and can take time," N.B. RCMP Sgt. André Pepin said in a press release. "Our investigators have worked diligently on this file in order to gather the evidence needed to support the charges laid this week in court."

A NASA spacecraft rammed an asteroid at blistering speed Monday in an unprecedented dress rehearsal for the day a killer rock menaces Earth. The galactic grand slam occurred at a harmless asteroid 9.6 million kilometres away

Canada is dropping all COVID-19 border restrictions for anyone entering the country, including: proof of COVID-19 vaccination, quarantine and isolation requirements as well as all pre- or on-arrival COVID-19 testing. The federal government is also making the ArriveCan application optional, and is lifting the mask mandate on planes and trains.

Jupiter will make its closest approach to Earth in 59 years on Monday, September 26, according to NASA.

Fiona, a category 4 hurricane turned post-tropical cyclone storm, barrelled through Atlantic Canada leaving behind flooded streets, wrecked homes and towns in darkness. CTVNews.ca looks at the data behind the destruction.

An 81-year-old man reported missing in Lower Prospect, N.S. is believed to have been swept out to the ocean during post-tropical storm Fiona, according to the RCMP.