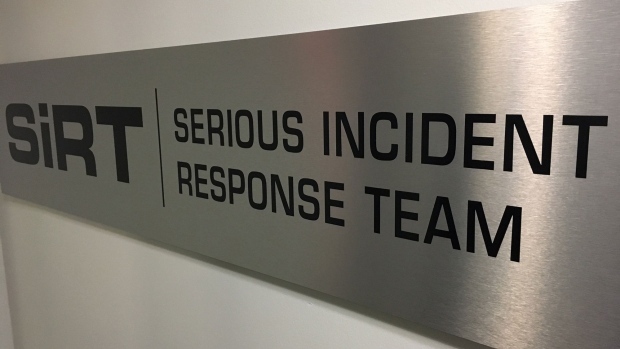 In a news release, the New Brunswick government says an investigation by the Serious Incident Response Team (SIRT) has found the officers had “reasonable grounds to believe the force used was necessary to protect themselves.”

According to SIRT’s report, the incident on Dec. 31, 2021 began when a woman went to the RCMP Hampton detachment to report that she had been assaulted by her former partner and that he had threatened to burn their home down.

The summary report from SIRT states both officers had grounds to believe the woman's statement, and when they encountered the man, he was armed with a knife.

SIRT says the man, who was still holding his knife, turned his attention back to the first officer, who fired his weapon. The bullet struck the man in the abdomen and he fell to the ground.

According to the SIRT report, the RCMP officers called for first-aid and paramedics treated the man at the scene before he was taken to hospital, but he died shortly before arrival.

The officer who was struck with the knife was treated in hospital for a facial injury.

The report says the officers had reasonable grounds to believe the force they used was necessary to protect themselves so charges aren’t warranted against either officer.

G7 leaders opened their summit Sunday with a discussion about shaping the global economy at a time when conflict and unrest are driving up prices and access to key goods around the world.