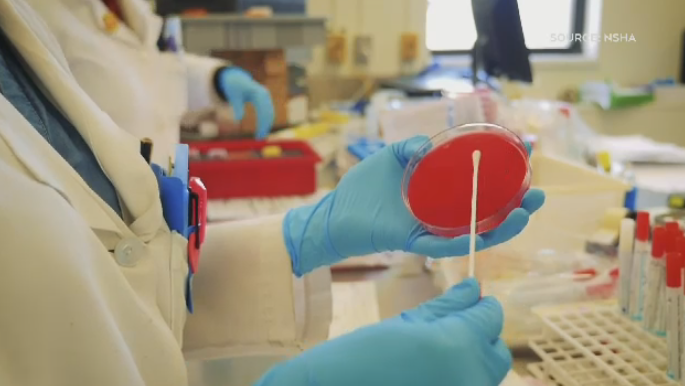 HALIFAX -- There were no new cases of COVID-19 reported in New Brunswick on Saturday and the number of active cases is down to three -- none of whom are hospitalized.

This marks the third consecutive day that no new cases were reported in New Brunswick.

The province last identified a new case on July 15, a temporary foreign worker in their 20s in the Moncton region who had been self-isolating.

The province received 400 negative test results on Friday. As of Saturday, 48.496 tests have been conducted in the province.

There have been 168 confirmed cases in the province since the pandemic began. Of those, 163 have recovered and there have been two deaths, leaving three active cases.

On Friday, 10,176 personal and 2,814 commercial vehicles attempted to cross the border into the province. 114 vehicles were refused, for a refusal rate of 0.88%.

Those numbers were up significantly from Thursday's border traffic. On Thursday, the province reported 8,378 personal and 3,822 commercial vehicles attempted to cross the border. 73 vehicles were refused, for a refusal rate of 0.6%.

The funding is part of the federal government's $18.4 billion Safe Restart Agreement. Higgs says the new funding will help New Brunswick better prepare for ongoing challenges created by the pandemic, and help the province's efforts to address concerns facing New Brunswickers in adjusting to the new normal.