Shyla Augustine, the author of ‘Mi’Kmaq Alphabet Book’, says she learned a lot while researching the book.

"We don't have each letter, we don't follow the same as the English language, so I learned a lot through that way and I got a lot of help with trying to find things to replace," said Augustine. 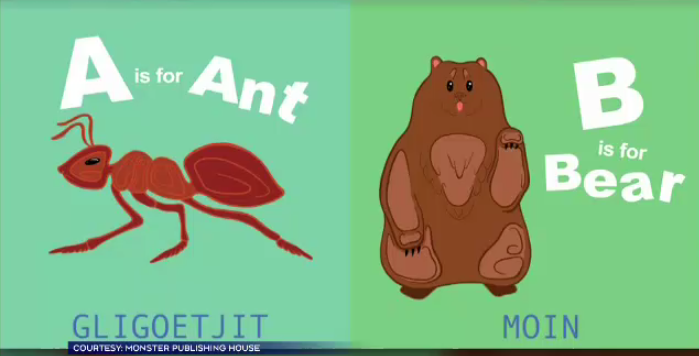 Braelyn Cyr, the illustrator of the 'Mi'Kmaq Alphabet Book,' says the pair wanted to add as much Mi'Kmaq terminology as possible.

"There were some letters that we don't have in the alphabet, so we did have to come up with alternatives, so we decided to just leave out any translations for those words," said Cyr. 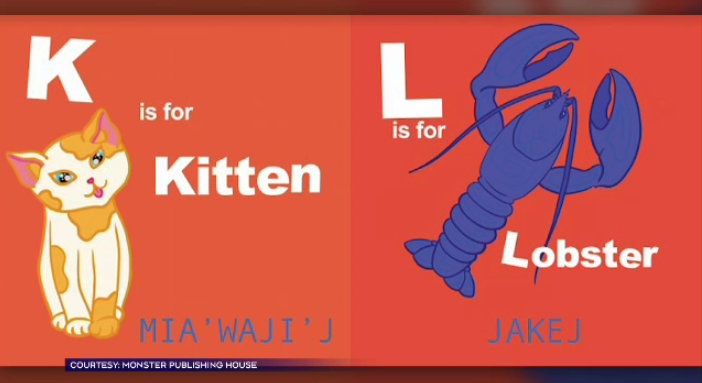 Cyr says working on the book was a chance to reconnect with her roots.

"It's been a really great experience, it's allowed me to reconnect with the community as well, and allowing children to make that connection as well in the future," said Cyr. 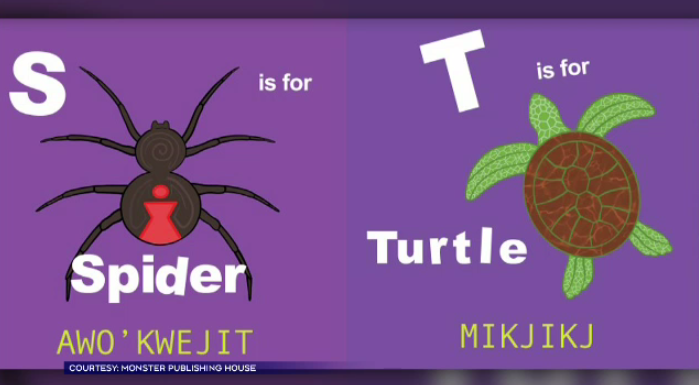 Augustine says not only was she excited to have the book published, but she was looking forward to sharing it with her children as well.

The book called Mi'Kmaq Alphabet Book is expected to be released in March. It is now available for pre-orders online. 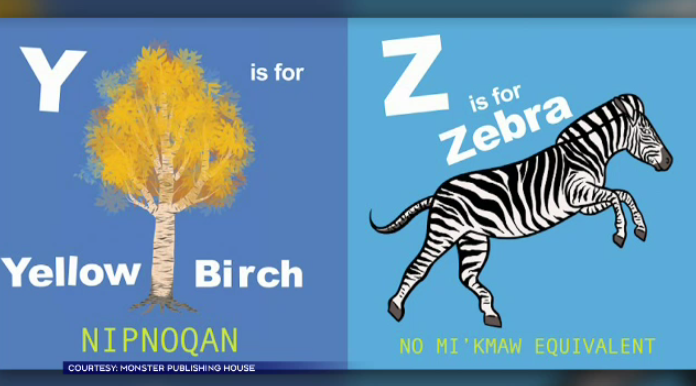