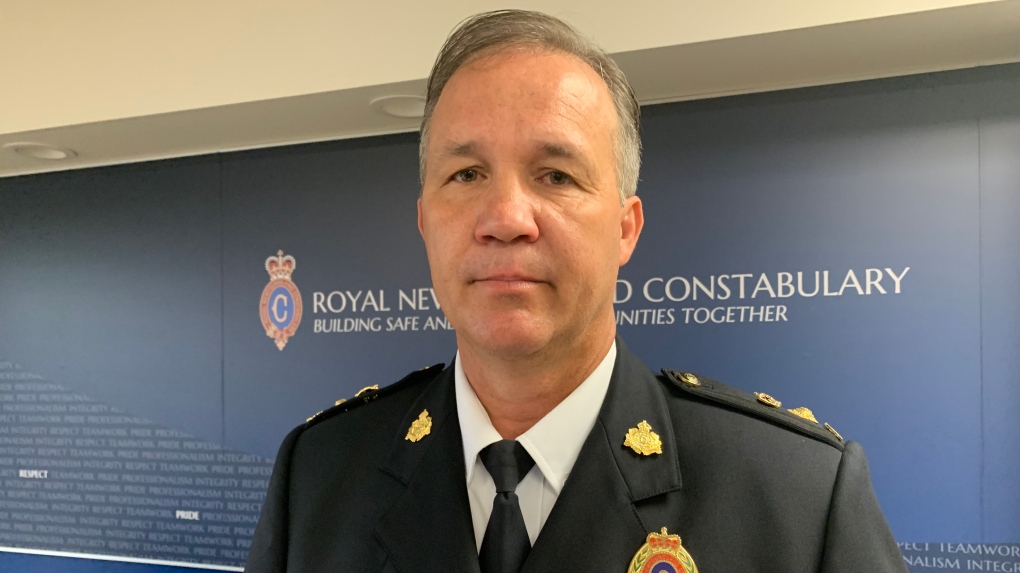 The Newfoundland and Labrador government has launched an independent review of the Royal Newfoundland Constabulary after a growing number of sexual assault allegations surfaced against police officers.

In August, lawyer Lynn Moore said 15 women had approached her with allegations against nine RNC officers -- eight of whom have since retired. Moore has said the women were not interested in presenting their claims to police.

Last month, a provincial Crown prosecutor asked a judge to sentence an RNC officer to five years in prison for sexually assaulting a young woman. A jury convicted Const. Carl Douglas Snelgrove in May of sexually assaulting the woman in her home after he gave her a ride home from a St. John's nightclub in December 2014.

And in July, RNC Supt. Tom Warren confirmed the force was looking into sexual assault allegations against four officers.

On Tuesday, Hogan stressed the review will not constitute a formal investigation and is expected to take six months to complete. The minister, however, said the process will involve the "candid participation" of uniformed officers of all ranks and civilian employees.

"We are committed to continuous organizational improvement across all government departments and agencies, including the RNC," Hogan said in a statement.

"This review will ensure a healthy workplace at the RNC to allow the delivery and enhancement of policing services."

The review will be led by Harriet Lewis, a lawyer with more than 25 years' experience in mediation and governance.

The Royal Newfoundland Constabulary employs about 400 officers. They serve the eastern Avalon region, which includes St. John's, as well as Corner Brook in western Newfoundland and the western part of Labrador. The RCMP cover the rest of the province.

This report by The Canadian Press was first published Oct. 19, 2021.