N.S. doctor has licence to practise revoked after camera hidden in clinic washroom 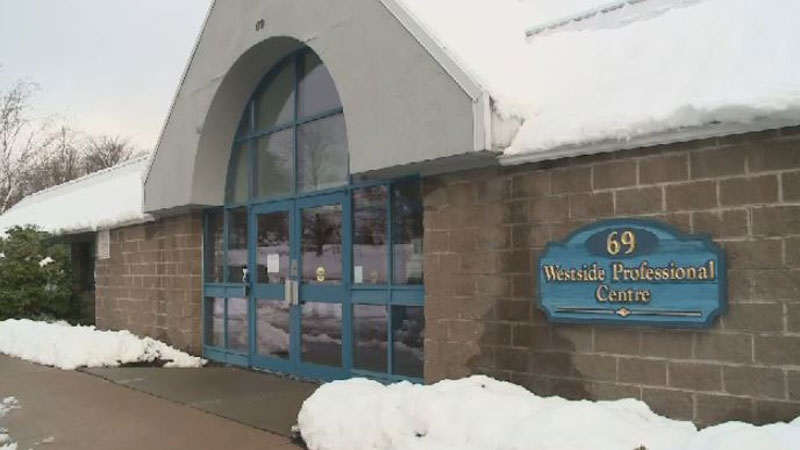 A Nova Scotia physician has agreed to give up his licence after a tiny camera was discovered on the wall of the staff washroom at his clinic.

The College of Physicians and Surgeons of Nova Scotia, the regulatory body for the province's medical profession, released its decision in the case of Rafid Sabah Al-Nassar last week, calling the alleged actions dishonourable and unprofessional.

The hearing committee's report alleges that Al-Nassar placed a hook containing a hidden camera pointed toward the toilet in a washroom in the Westside Medical Clinic in New Glasgow, N.S.

The camera, which was found by an employee in March 2016, held an SD card that contained footage of an employee using the washroom.

"(Al-Nassar's) alleged conduct, if proven, would amount to an extreme invasion of the privacy of the employees of Westside Medical and a substantial affront to their dignity," the report reads.

On Nov. 29, 2016, the New Glasgow Police Department charged Al-Nassar with voyeurism and the college began an investigation the same day.

The college's decision says that though the criminal charges against Al-Nassar were stayed due to delays in bringing the case to court, Al-Nassar has not contested the college's allegations of actions that amount to serious wrongdoing.

"In our opinion, revocation of Dr. Al-Nassar's licence and registration is necessary to maintain public confidence in the ability of the College to regulate the medical profession in Nova Scotia in the public interest," the decision says.

Under the terms of the agreement, Al-Nassar can apply for reinstatement in two years.

This report by The Canadian Press was first published Oct. 27, 2021.