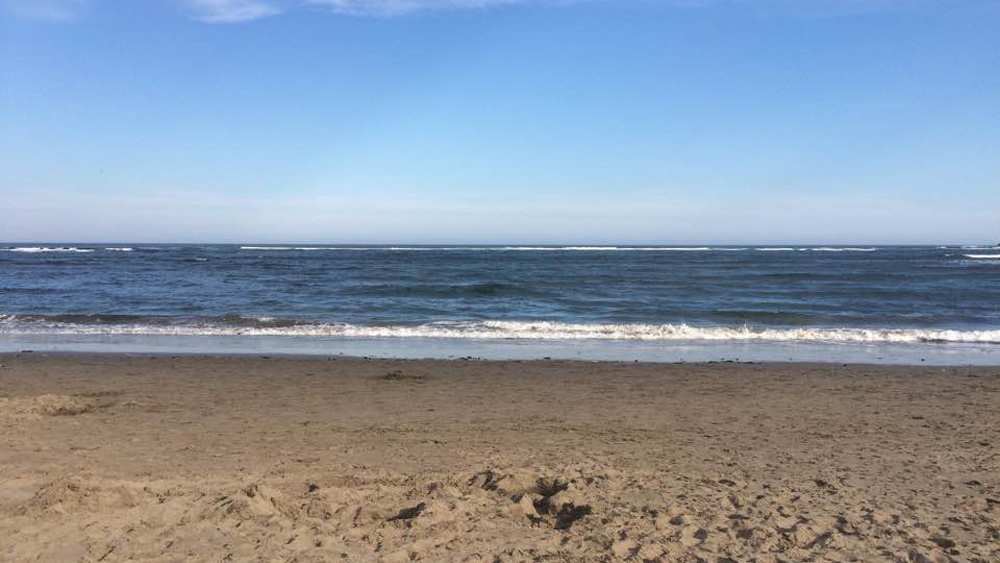 The nine projects are the first to receive funding from the $25 million Research Nova Scotia Trust established in March.

McNeil says the idea is to bolster research that will have the greatest impact on the province's economy.

The initial projects are expected to support more than 170 jobs and training for more than 200 research graduates, interns, lab technicians and university faculty.

The funding is for ocean sciences and technologies, aquaculture, tidal energy and coastal erosion research projects.

Dalhousie University marine biologist Sara Iverson says the funding will support the deployment of gliders and moored systems in remote parts of the North Atlantic.

Iverson says among other things, the technology will allow scientists to listen for endangered North Atlantic right whales and relay in real time their location to researchers and vessels in the area.