N.S. Justice Minister Mark Furey announces he has no plans to run in next provincial election 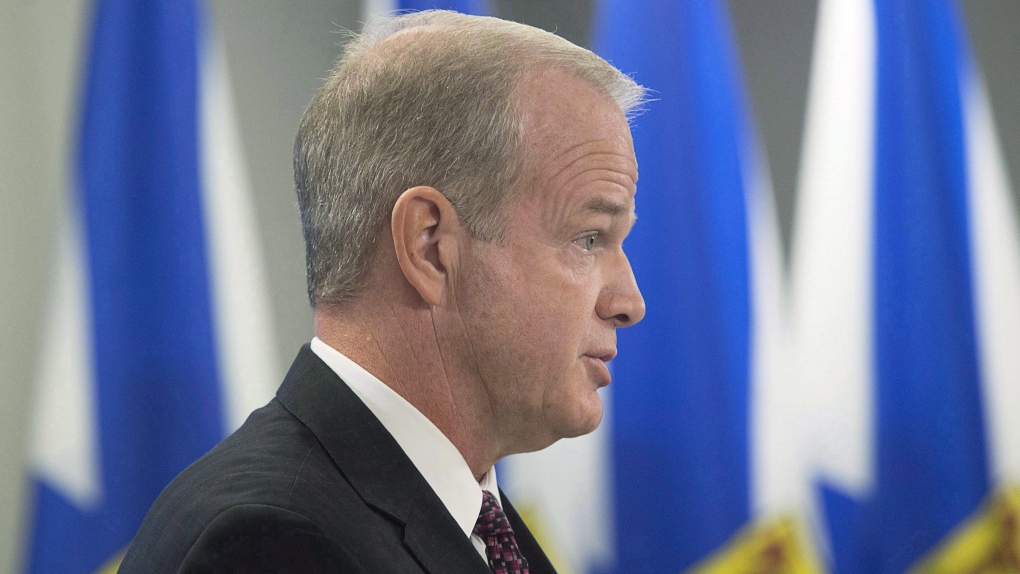 Premier Stephen McNeil has issued a statement confirming Furey will not be running in the next provincial election.

McNeil says Furey has held several high-profile cabinet posts and carried out his duties with the "utmost integrity."

Furey is the seventh Liberal M-L-A to announce they won't be seeking re-election, while McNeil will step down once new Liberal leader Iain Rankin is sworn in as premier on Tuesday