N.S. Liberals roll out plan for pre-primary care for pre-schoolers 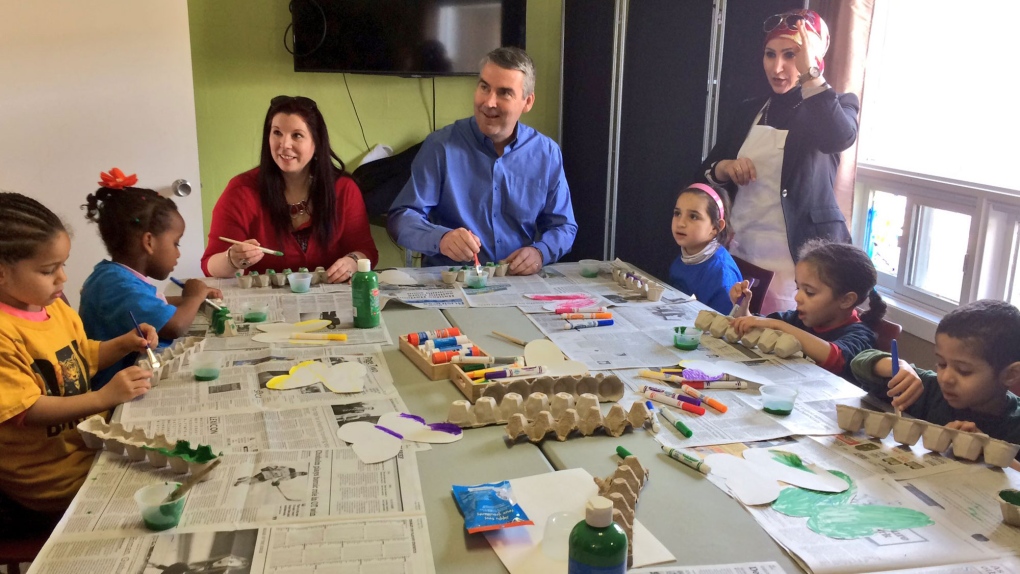 Premier Stephen McNeil said, if elected on May 30, his plan is to provide a pre-primary program for about 750 four-year-olds across the province.

HALIFAX -- Nova Scotia's Liberals outlined details Wednesday of its plans to provide a pre-primary program for about 750 four-year-olds across the province.

Premier Stephen McNeil said if elected on May 30 his plan is to begin the program this fall in 30 locations, mostly in existing schools.

The first year of the pre-schoolers program -- already announced in a budget last week that didn't go to a vote -- envisions having 25 children in each class with two early childhood educators per class.

McNeil says the program can mean cost savings of up to $10,000 a year for parents who would otherwise have to pay for child care.

The program will be play-based, and encourages the development of skills such as speaking, socializing and listening.

The Liberals say that once the pre-primary program is fully implemented after four years, it will cost about $49.4 million each year.