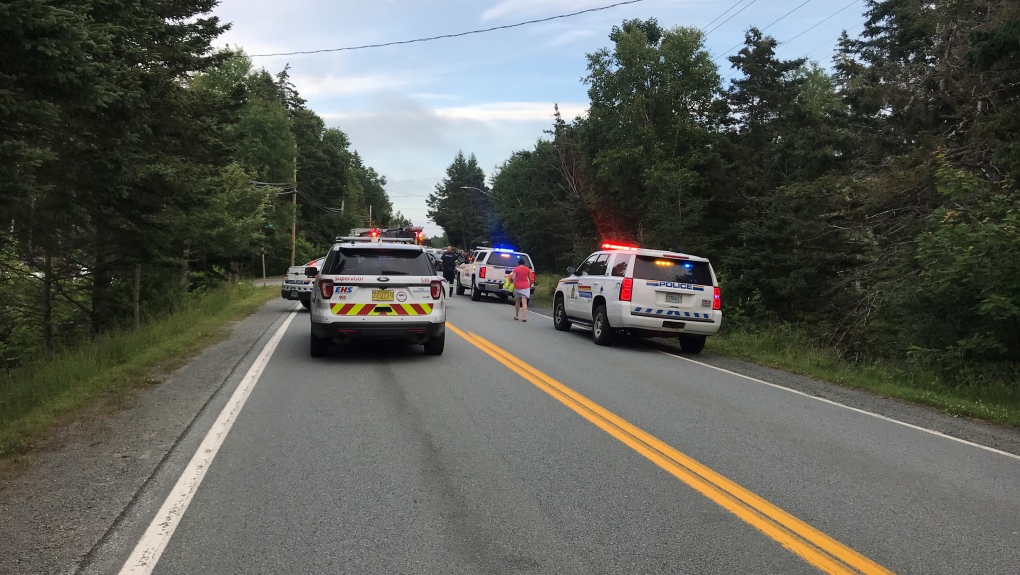 A 43-year-old man has died following a two-vehicle collision in Seabright, Nova Scotia on Sunday night.

A collision reconstructionist attended, and the investigation is ongoing. Peggy's Cove Road was closed for several hours but has since reopened.

Emergency crews are on the scene of a collision along Peggys Cove Road near Old Seabright Road. Police are asking people to avoid the area. @CTVAtlantic pic.twitter.com/LV77G9qyrI

What appears to be human remains and items belonging to Brian Laundrie, including a backpack, have been found in a nature reserve in North Port, Florida, according to FBI Special Agent in Charge Michael McPherson.

A new Delta descendant is rising in the U.K. Here's what to know

British and international authorities are closely monitoring a subtype of the Delta variant that is causing a growing number of infections in the United Kingdom.

The federal Conservatives—the only caucus yet to confirm how many of its MPs remain unvaccinated—have come out in opposition to the new mandatory COVID-19 vaccination policy announced by the House of Commons. The decision taken by a cross-party committee of MPs that means that as of Nov. 22, anyone entering the House of Commons precinct will need to be fully vaccinated against COVID-19.

Saskatchewan’s Provincial Emergency Operations Centre said there are no plans to transfer more than six patients to Ontario as of Wednesday morning – contradicting information provided by health officials in Ontario.

Health Canada is reminding Canadians that ivermectin should not be used to treat or prevent COVID-19, after poison control centres saw an increase in reports about the anti-parasitic drug over the summer months.

More than 3,000 Albertans have now died due to COVID-19 after the province reported 18 new deaths and 786 new cases on Wednesday.

Ontario Premier Doug Ford said he believes opposition parties are playing politics over his comments on immigrants and said he's been told his remarks were 'bang on.'

A report exploring the far-right in Ukraine’s military found that neo-Nazis and supporters of far-right groups in the ranks bragged online about receiving training from Canada and other NATO nations.

As Canada's first Indigenous Governor General, Mary May Simon says part of her role entails bridging the gap in understanding between governments and Indigenous communities.